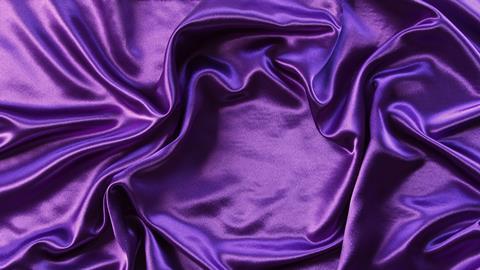 Looking back at fashions through history, you’d be forgiven for thinking we’ve always been colourful. Sure, we don’t go in for gigantic ruffs or architectural bustles anymore, but we still see a good range of colours in historical portraits. But although the wealthy and influential – those important enough to be captured by the artists of the time – may have had access to dyes, the rest of us would have been very drably dressed until really quite recently. Michael Freemantle examines the discovery that revolutionised the way we looked.

Until the middle of the nineteenth century, virtually all commercial dyes were derived directly from natural sources. The red and blue dyes used to colour military uniforms, for example, were extracted from plants. Such dyes, however, were expensive to produce and most people, in Europe at least, normally wore drab clothing. 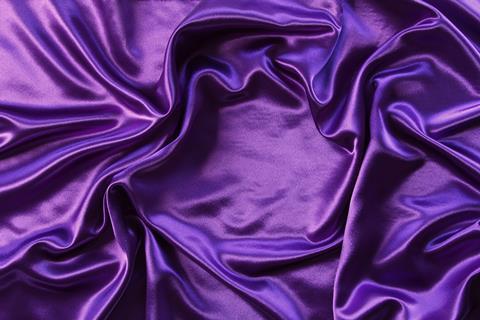 Dyes extracted from animals were even more expensive, none more so than purple dye. The dye was isolated from several species of sea snail found on the shores of the Mediterranean Sea. Several thousand of these small snails were required to produce just one gram of the dye. Inevitably, the dye was highly prized. Over the centuries clothing made from purple fabrics became associated with royalty, aristocracy, and Roman Catholic bishops.

Then, in 1856, a serendipitous discovery by an enthusiastic 18 year old English chemist led to a revolution in the dye making and textile industries. The chemist was William Henry Perkin. At the time, he was engaged in a research project to synthesize quinine, an antimalarial drug that occurs naturally in the bark of cinchona – a South American tree. The drug was one of numerous nitrogen containing organic compounds with complex chemical structures found in plants. The compounds are known as alkaloids. Quinine was in great demand in Perkin’s time but as supplies were limited, it was expensive.

Perkin investigated the possibility of synthesising quinine from nitrogen containing chemicals extracted from coal tar. He carried out some of his research in a laboratory that he had set up in his family home in London. In one experiment, he used aniline sulfate as a starting material in an attempt to make the alkaloid. He obtained a black precipitate which he then dissolved in ethanol and water. The resulting solution, much to his astonishment was, according to Perkin, a ‘strangely beautiful’ purple colour. Furthermore, the solution stained the colour on the cloth that he had been using to wipe up spills on his bench.

Over the years, the dye acquired various names including aniline purple, mauveine, and Perkin’s mauve. Mauve is the French name for the common mallow plant which, as many of you will know, has pale purple flowers.

It turned out that the purple dye prepared by Perkin did not originate from aniline, but rather from an impurity in aniline. The impurity was a toluidine, a type of nitrogen containing organic compound closely related to aniline. If Perkin had employed pure aniline for his experiment, he would not have obtained the dye.

In 1857, the young chemist received financial help from his family to establish a small factory to produce the synthetic dye. The factory was located in the London suburb of Greenford. Perkin subsequently made a fortune from the enterprise. The dye was used throughout Europe to colour wool, silk, cotton and linen. 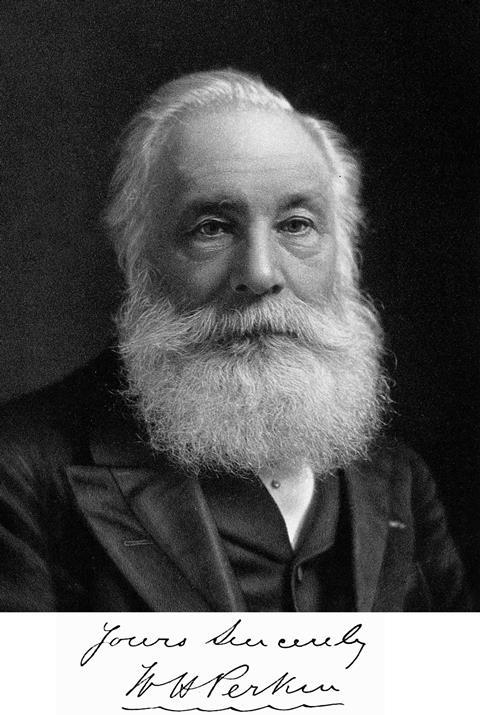 At the age of 36, Perkin retired as a dye maker and sold his business. He spent much of the rest of his life carrying out research in organic chemistry and pursuing other interests such as music and the church. Perkin was a vegetarian and teetotaller and donated much of the money he had earned from his business to charity. Although he was a humble man who avoided the limelight, he was highly honoured during his lifetime. He was elected a Fellow of the Royal Society in 1866 and was knighted in 1906. He died in 1907 at the age of sixty nine.

Perkin’s fortuitous discovery inspired many other chemists to carry out research on the synthesis of dyes from chemicals extracted from coal tar. By 1906, that is 50 years after the discovery, some 2000 dyes had been synthesised from coal tar chemicals. The dye making industries soon learnt to mass produce some of these organic dyes at a fraction of the cost of those extracted from plants and animals.

The industrial scale production of inexpensive dyes revolutionised the fashion and textiles industries. Perkin’s discovery also attracted considerable interest in other commercial applications of synthetic organic chemistry. Before the discovery of Perkin’s mauve, the organic chemical industry had mainly focused on the manufacture of soap from oils and fats. Within just a few decades, the chemical industry developed processes for the manufacture of a wide range of organic compounds from coal tar chemicals such as benzene, phenol, toluene, and aniline. The products were used in numerous applications including medicine, perfumery, and photography.

It is also interesting to note that they were employed to make explosives. All along the Western Front in the first world war, the opposing armies, when they were engaged in battle, much of the time firing synthetic organic chemicals at one another. These chemicals included high explosives such as trinitrotoluene, TNT, and trinitrophenol, otherwise known as picric acid or lyddite.

It may therefore be said that Perkin’s discovery led, at least indirectly, to the industrial scale death and destruction that occurred in the war. That is a sobering thought for the chemistry profession.

Science writer Michael Freemantle on the far reaching unintended consequences of Perkin’s colourful accident. Next week, another compound with both artistic and aggressive connections.

Find out more with Brian Clegg in next week’s Chemistry in its Element podcast. That’s it for now, I’m Ben Valsler, thank you for joining me.