Working between the R&D lab and the supermarket shelf, formulation chemists turn prospects into products. Yfke Hager takes a look at their work

When Darren Ragheb was looking for his first job, an advert in the magazine New Scientist caught his eye. ‘The job title was formulation chemist,’ he says, ‘and the first thing I did was Google it to find out what that was!’

Formulation science is a well established career path, but not many scientists are aware of the array of job opportunities in this field. Formulation scientists work in a wide range of industries, including pharmaceuticals, cosmetics, home and personal care, agrichemicals, food science and fuels. Yet they all have one thing in common: an ability to skilfully blend ingredients to create new products. 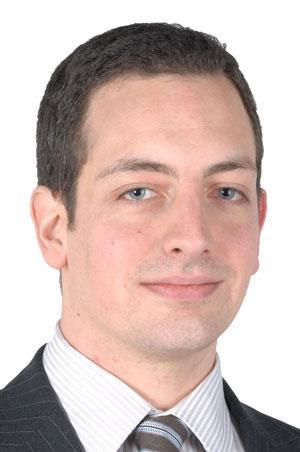 Ragheb landed the job and joined plant science company Syngenta, where he developed novel formulations for fungicides and herbicides. It was a steep learning curve. ‘Agrichemical research is an exciting field,’ he says. ‘The formulations are complex, and it’s challenging to design products that get the active ingredients onto a leaf and then do what they are intended to do.’

Now, Ragheb heads up the formulation program at Chemistry Innovation, one of the UK’s 15 knowledge transfer networks. Working at a national level, he knows what companies are looking for. A successful formulation scientist, he says, is curiosity driven, a strong communicator who can collaborate well, and a self starter who likes variety. ‘It’s an ideal job for someone with a problem solving mentality,’ he says. ‘This job is ultimately about turning chemistry into a product, so you need to be excited about getting a new drug into a clinical trial or a new beauty product onto a shelf.’

Paul Jenkins, research director for structural materials and process science at Unilever, echoes that sentiment. When he first joined Unilever, he helped launch a new technology for hair products. While staying with a friend recently, he discovered that she was already on her third bottle of a silk conditioner based on his patented technology. ‘It’s a real buzz when people buy your product and love it,’ says Jenkins.

Trained formulation scientists have a host of transferable skills, which means the role can be a good stepping stone to finding a niche within the industry. ‘You’re really at the heart of everything; working at the interface with regulatory affairs, manufacturing and sales,’ says Ragheb. The job also offers a good balance between lab- and office-based work, he adds. ‘You might find yourself going to a chemical plant to help scale up production, at project planning meetings discussing science with technical experts, or speaking to consumer panels to understand their needs.’ 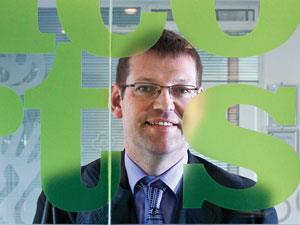 A traditional science degree doesn’t necessarily prepare jobseekers for a career in formulation science, says Ragheb, who completed a master’s degree in chemistry at the University of Leeds, UK. ‘Chemistry degrees cover the basic science of colloids and surfactants, which are relevant to formulation science, but not robustly enough to translate that knowledge from the lab to the workplace,’ he says. As a result, most formulation scientists learn their trade on the job.

‘What recruiters look for is real-world experience in solving industrial problems, so my advice would be to choose a programme that has industry-relevant taught components and industry-sponsored research projects,’ says Ragheb, adding that this also allows the student to meet potential employers. Another way to get a feel for formulation scientists’ work is to join relevant interest groups, such as the RSC’s formulation science and technology group.

At Chemistry Innovation, Ragheb is setting up a national formulation centre to allow companies to collaborate on common problems. ‘Formulation science is currently experiencing a renaissance,’ he says.

There are many challenges on the horizon, such as making environmentally friendly paints, or new formulations for personalised healthcare. ‘These are problems that formulation scientists can help solve,’ says Ragheb. ‘I expect that there will be significant career opportunities in this field over the next few decades.’