What does the hobbies section of a CV really tell an employer about a job candidate? 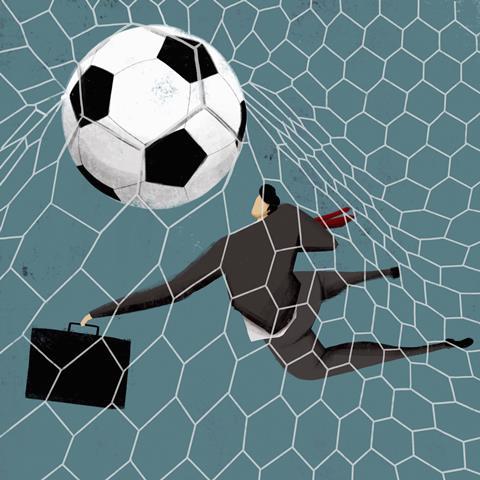 Hobbies on a CV: an own goal?

When assessing whether someone is able to do a job, many things are simply not relevant: what they look like; their accent; and, I would argue, what they do in their free time. (Caveat: as long as it’s not morally reprehensible.)

Yet it’s fairly common for people, particularly early in their career, to include a section on their CV where they list their hobbies. While having interests and activities outside of work is undoubtedly important and can even improve your productivity, telling potential employers exactly what those are has always seemed weird to me. If your skills and experience aren’t enough to make you employable, why should your recreational tastes make any difference?

Of course, hobbies can be presented on a CV in a way that does add value. It’s valid to include things you’ve done outside of work that make you a stronger candidate for a job, if you’ve learnt a language or shown leadership by captaining a basketball team, for example. But what’s relevant there isn’t the hobby: it’s the skill you’ve developed.

Other arguments I’ve heard for listing your favourite sports and activities are more dubious: to make your CV more memorable, humanise yourself, or to provide a conversation starter in the interview. The reasons all play into the idea that employers are looking for something more than your skills in the workplace – they’re looking for someone they can connect with, who they like and get along well with.

This feeds in to the hazy notion of ‘team fit’. While that’s undoubtedly an important thing to consider in the hiring process, it shouldn’t rely on shared interests outside of work. Team fit should focus on whether the candidate can work well with their colleagues while bringing their own experiences, goals and perspectives to the role.

It’s unlikely that anyone is using the hobbies section of a CV entirely to decide who gets a job, but hiring managers may (consciously or unconsciously) be influenced by it to favour candidates who share their own interests – candidates more like themselves. And from there, a positive feedback loop can emerge: if office chat and social events focus on everyone’s love of sheepdog trials, you’re going to build a company culture that’s more attractive to fans of sheep herding, and (perhaps unintentionally) exclude people who don’t appreciate the silent melody of the dog whistle.

Of course, staff hobbies are unlikely to be the main driver of the lack of diversity many organisations are facing now up to in the wake of the Black Lives Matter protests. But it’s one more source of potential bias that interviewers have to be wary of, particularly as some hobbies feature their own cultural and socio-economic leanings. Maybe we should spend more time enjoying our pastimes, rather than listing them.