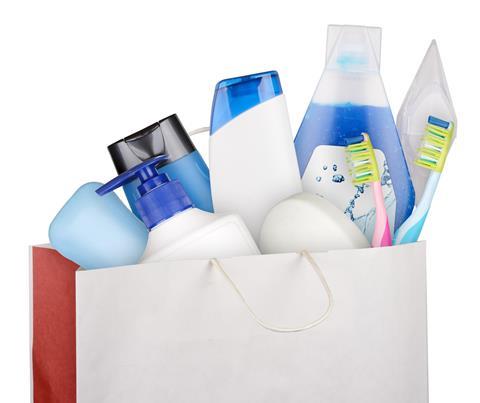 In a decision that breaks with the US Food and Drug Administration’s (FDA) recent ban, Canada will continue to allow the use of the antimicrobial chemical triclosan in consumer products.

The Canadian government announced late last month that triclosan is not hazardous to human health and can therefore continue to be used in consumer products like toothpaste, soap and hand sanitiser. At the same time, the Canadian government recommended that triclosan be declared toxic under the Environmental Protection Act because it accumulates in aquatic organisms including fish, algae and amphibians. The assessment report published to Environment and Climate Change Canada’s website describes triclosan as ‘highly toxic’ to aquatic organisms.

Canada’s conclusions stand in contrast to those made by counterpart agencies in the US in September, when the FDA banned the use of triclosan and 18 similar chemicals from use in personal care products like body washes.

‘It takes me a little by surprise given the amount of data that has been collected,’ says Rolf Halden, director of the Center for Environmental Security at the Biodesign Institute at Arizona State University. ‘Why take on these risks in the absence of any benefit?’

There is evidence that triclosan and similar chemicals affect wildlife more significantly than was previously understood, Halden says. At the same time, there is a lack of evidence that their widespread use in consumer products has any measurable benefits for human health or disease prevention.

‘Consumers may think antibacterial washes are more effective at preventing the spread of germs, but we have no scientific evidence that they are any better than plain soap and water,’ said Janet Woodcock, director of the US Food and Drug Administration’s Center for Drug Evaluation and Research, in the September announcement. ‘In fact, some data suggests that antibacterial ingredients may do more harm than good over the long-term.’

Though a comprehensive ban is not forthcoming the Canadian government does plan to introduce measures aimed at limiting the release of triclosan from consumer products into waterways. Those measures could include requiring manufacturers to develop plans to prevent triclosan from getting into waterways via waste-treatment plants.

Such measures are not necessarily easy to undertake. ‘It puts the burden of more technology on the community,’ Halden says. ‘What we’re doing here is we’re allowing a product that potentially triggers a higher cost to consumers by upgrading waste-treatment equipment, and I don’t think that’s a valuable or prudent way forward.’

Even if technology to capture triclosan and similar chemicals in water is implemented, the chemicals themselves are not destroyed, Halden points out. They could end up in the environment even if they are kept out of waterways, he adds, through disposal methods, which could contaminate groundwater or ecosystems.