My hero: The greatest influences of chemists

The greatest influences of chemistry

The greatest influences of chemistry 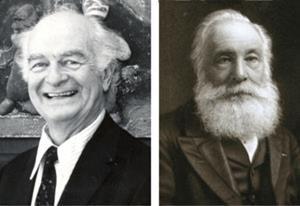 When we devised this series to run through the International Year of Chemistry, there was some concern that everyone would choose the same hero. How wrong we were. We began the series with the heroes of winners of the Nobel prize in chemistry (and there are more to come) and we broadened the search to our blog, where the Chemistry World   team and readers have been invited to make their own nominations. 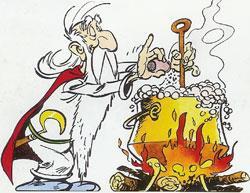 Our quest got off to a shaky start, with Nobel laureate Harry Kroto pointing out the danger of idolising people. A person who has done something really great might well have some downsides - they’re only human - and these can be blown up out of all proportion once they become idolised. Nevertheless, Kroto chose two heroes: Nobel peace prize winner Joseph Rotblatt (added to our blog at bit.ly/chemheroblog) and chemistry prize winner, John Cornforth. And we’ve now had nominations for several chemistry teachers, for Linus Pauling, William Perkin and Antoine Lavoisier and even for Getafix the Druid (of Asterix fame). The list of heroes continues to grow on the blog and, of course, we’d really love to hear about yours.