Plutonium gets another oxidation state added to its arsenal 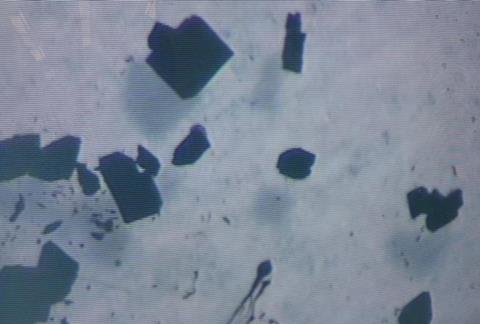 Crystals of the new plutonium(II) compound, which is a deep purple colour

Though plutonium is better known for its nuclear fission reactions than for its inorganic chemistry, it has a surprising number of oxidation states: 0, +3 and then all of them up to +7. Now, a team of US researchers has coaxed a +2 oxidation state out of the radioactive element for the first time.

While almost all lanthanides and some actinides have a +2 oxidation state, the corresponding plutonium compound remained elusive – something the researchers put down to the fact that working with the element requires specialised radiological laboratories and access to tightly controlled plutonium stocks. 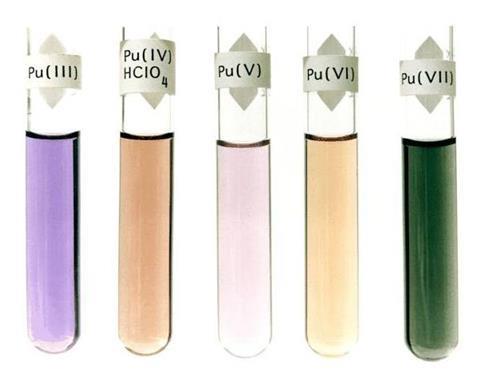 The +2 oxidation state of plutonium has remained elusive until now

A team from the University of California and Los Alamos National Laboratory – an institution that has carried out radioactive element research since the Manhattan Project in the 1940s – managed to stabilise plutonium’s +2 oxidation state by trapping the ion in a cage of bulky organic ligands. The strikingly deep purple compound has an intriguing electronic structure: while other +2 lanthanides and actinides keep their electrons in their 6d orbitals, plutonium(II) has six electrons in its 5f orbital, leaving the 6d empty.

The researchers are now working to find out more about the compound’s reactivity.