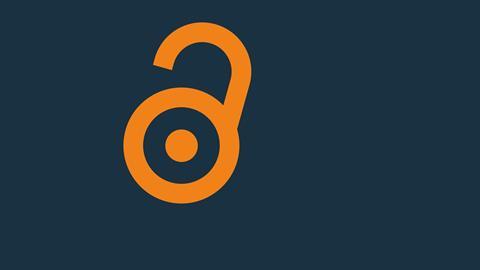 The World Health Organization (Who) and the Special Programme for Research and Training in Tropical Diseases (TDR) have joined the group of national research agencies, institutions and funders that are backing open access publishing, Coalition S.

‘As a young public health researcher in Ethiopia, lack of free access to high-quality science literature was a real frustration to me,’ said WHO’s director general Tedros Adhanom Ghebreyesus. ‘Thanks to the Plan S initiative, [limited access to current science literature] will soon no longer remain a barrier to good research,’ said Charles Mgone, chair of the TDR advisory committee.

Under Plan S, all Who-supported research will need to be published in journals that are free to access without embargo. Publishing fees will be capped and have to be covered by funders or research institutions. Coalition S doesn’t support hybrid publications, those that offer paid-for open access and traditional subscription publishing.

The Who has run other open access initiatives in the past. Since 2002, the Hinari programme has been giving health workers access to 15,000 journals and 60,000 books. A policy introduced in 2014 means all articles authored by Who staff or funded researchers are freely available in the open access repository Europe PubMed Central.

While many researchers support a move to open access publishing, Plan S has attracted heavy criticism for being ‘too risky’. In particular, scientists were concerned about the ban on hybrid journals. Some researchers think that not being able to publish in high impact journals – which might not be Plan S-compliant – could harm their careers.

Initially, the plan was supposed to come into effect in 2020. But after pushback from the scientific community, worrying that this wouldn’t give researchers enough time to adapt, Plan S has now been delayed until 2021.

Plan S is supported mainly by European funders, including the UK’s Wellcome Trust and the European Research Council. The Who is the first UN agency to join the initiative.