The National Air and Space Museum in Washington DC, US, has discovered that its reference collection of spacesuits is deteriorating rapidly 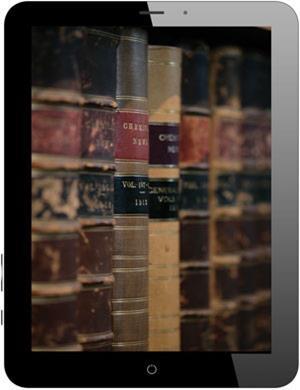 One would have thought that a suit designed to be airtight, to withstand temperatures ranging from –150°C to +120°C, and to be tough enough to ward off micrometeorites, would be almost indestructible. Not so. The National Air and Space Museum in Washington DC, US, has discovered that its reference collection of 88 spacesuits from the Mercury, Gemini and Apollo missions of the 1960s is deteriorating rapidly.

The suits were made from Nomex, Teflon-coated fibreglass, aluminised Kapton and various rubbers. But the elastomers particularly are degrading, leaving the suits twisted and brittle, while the nitrile rubber adhesive attaching the aluminium foil to the Kapton fabric has broken down and the metal is flaking off.

Conservation scientists Mary Baker and Eric Lange from the Smithsonian Institution are advising on storage methods to slow down the rate of decay.

Each astronaut had three spacesuits tailor-made for him: one for testing, one for the mission and one spare. Ironically, it is the test suits that never left Earth that are deteriorating most quickly – the astronauts did much of their weightlessness training in a swimming pool, and the chlorine in the water has attacked the rubber.

Ed. On 6 December 2011, the spacesuit that Neil Armstrong wore as he took his first steps on the Moon and 200 other spacesuits were transferred to new, state-of-the-art collections storage at the Steven F Udvar-Hazy Center, Chantilly, US. For more information see http://rsc.li/CWSpacesuits and Spacesuits: The Smithsonian national air and space museum collection by Amanda Young (2009) (ISBN 9781576874981).