Prepare yourself, or at least prepare your chemical ordering system, for a journey back 25 years or so. What can you buy now that you couldn’t buy then? The changes have been quite noticeable, in both degree and kind.

At one point, most of the available compounds from the catalogues would be classed as intermediates. You could buy 10g of whateveric acid or somesuchamine, but if you searched around similar structures, you probably wouldn’t find much more. If you wanted derivatives of those compounds, that would be your job: order up some reagents and make them. 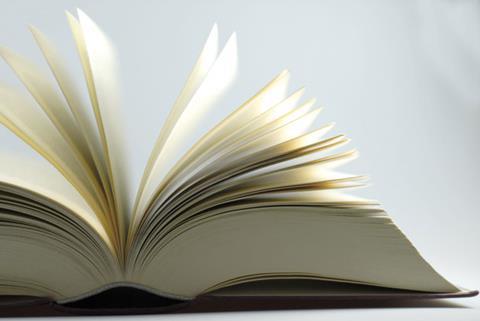 The main exception in the commercial compound universe seemed to be Maybridge in the UK. Often, in those days, its collection was somewhat orthogonal to the rest of the catalogues. You found odd little heterocycles there, and what’s more, you found whole series of compounds branching off from them. I remember being happy to order many of those unusual compounds, but also feeling vaguely guilty spending money on derivatives that I knew would go directly into a compound screening effort. Wasn’t I eliminating the middleman, and wasn’t the middleman me?

Many other companies have moved into that space since those days. Some of this seems to have been driven by geopolitical events – the collapse of the Warsaw Pact and then the Soviet Union opened up a lot of trade opportunities, and at the same time left a good number of chemists and institutes short of funding and looking for new roles. A whole set of suppliers arose that didn’t even exist in 1990, many of them operating out of Ukraine. They’ll sell you intermediates, of course, and you can do with them what you like. But a large share of their compound collections are what a medicinal chemist would think of as ‘final compounds’, ready to screen, and we all seem to have overcome any anxieties we might have had about paying for them.

These can be very handy. If you come up with a screening hit, you can often order up a good selection of compounds to probe the structure–activity relationship (SAR) selection and see if it has ‘legs’. It’s not the absolute cheapest way to go, but if you’re working on something else while the compounds are on their way from Kiev or wherever, it can be a good use of your time.

This style of work is known as ‘analogue by catalogue’, and if your time machine’s dial is still set for 1990, then you probably don’t have that option at all. There are far more compounds commercially available now than there have ever been, and the various suppliers compete with each other to open up new structural territories to exploit.

The disadvantage is that working from the catalogues becomes so easy and accessible that it’s all some research groups bother to do. You see this especially in papers from academic labs screening against new biological targets. They have a ‘diversity set’ of compounds – bought from a supplier or two – sometimes with the adjective ‘drug-like’ appended to it (for which, I believe, you pay extra). And that’s the screening collection.