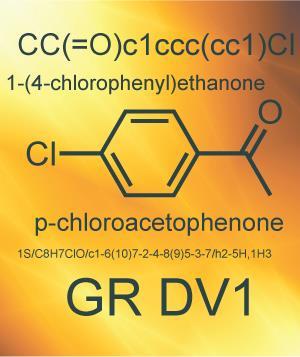 Twenty-five chemists representing 12 industrial and university organisations met recently in Loughborough for the inaugural meeting of the UK chapter of the Chemical Notation Association (CNA) a chartered body founded in 1965 in the US. The CNA exists to promote research and development in the field of chemical notation systems, to encourage the knowledge and use of such systems and to exercise official control over the rules of any notation entrusted to its care, particularly Wiswesser Line-formula Notation. The chairman of the new CNA (UK) is Ernest Hyde of ICI Pharmaceuticals.

Ed. The CNA (UK) was renamed as the Chemical Structure Association (CSA) in 1982, and further developed as the CSA Trust in 2002.
The CSA Trust often holds joint meetings with the Royal Society of Chemistry’s Chemical Information and Computer Applications Group (CICAG). Both organisations were involved in the organisation and sponsorship of the 6th Joint Sheffield Conference on Chemoinformatics in 2013 and the 10th International Conference on Chemical Structures in the Netherlands in 2014. The next CICAG meeting will be From Big Data to Chemical Information to be held on 22 April 2015 at Burlington House in London, UK.