Shining a light on the origins of the now-ubiquitous LED 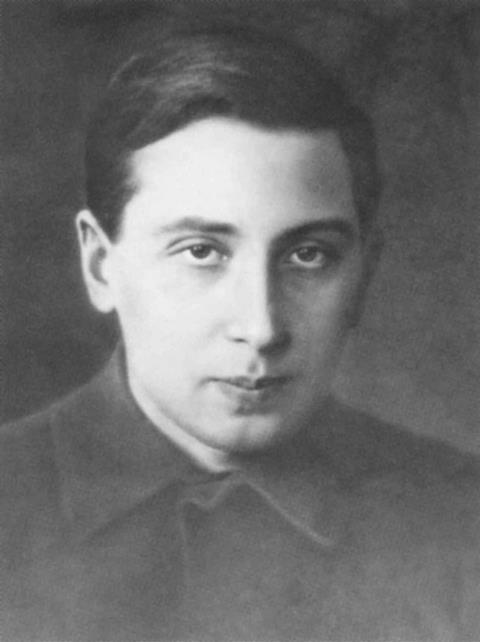 As a PhD student I took a course in inorganic photochemistry. One of the opening soundbites – ‘photons are expensive’ – chimed with my parents’ endless exhortation to switch off the lights, especially when visiting my grandmother in Italy.

As a species, we are addicted to light. The harnessing of fire was the means by which humans increased their food security, but flickering firelight also extended the day and strengthened social bonds. Lighting also had a profound intellectual impact by allowing reading and writing indoors and at night. Yet it took 5000 years to move from the use of a simple wick and some oil to something a little brighter.

Crucial to this was the rise of chemistry. The 18th century closed with the idea that combustion required both fuel and oxygen, an idea triumphantly exploited by François-Pierre-Amédée Argand, whose idea of a chimney around a large whale oil-soaked wick significantly increased air flow, the temperature of the flame and its brightness. Such combustion lamps combined with coal gas would reach their apogee with Karl Auer’s invention of the incandescent gas mantle around 1889. But the writing was on the wall for flames.

Humphry Davy didn’t just electrolyse salts. He also invented the carbon arc, whose blinding glare was powered by his ‘battery’ of Voltaic piles. This astonishing development was no flash in the pan, and arc lamps would remain the brightest sources of light, gradually enclosed in bulbs, the air inside replaced with inert gases – especially xenon, with its bright bluish glow.

But the real money lay in incandescence. Davy was probably the first to make a platinum wire glow white hot – an observation that would eventually trigger a vast industry. Although staggeringly inefficient, seldom converting more than about 3% of the driving power into light, the simplicity of the technology meant that it spread to dominate the lighting ecosystem.

At first, its only competitor was fluorescence, first properly identified by Gabriel Stokes. Glowing gases in discharge tubes were spectacular sources of light. In 1859, Antoine Becquerel (the Nobel prize winner’s father) had the idea of coating the inside of a Geissler tube with a fluorescent material (a phosphor). Although colour matching would plague discharge tube lighting, long confining it to industrial and business settings, the efficiencies could be spectacular. Frans Michel Penning’s sodium lamp converted 60% of the power into light.

But fluorescent lights were eventually displaced from all but the most specialist of applications by another high-efficiency technology: the light-emitting diode, or LED. In 1907, an English inventor and engineer, Henry Round, who was developing radio for Guglielmo Marconi, made a curious observation: some of the crystalline silicon carbide whiskers he used in his radio detector circuit emitted a peculiar glow. Round established that applying a voltage across these whiskers often resulted in the emission of random colours of light. He speculated that this might be a new phenomenon. His work was forgotten.

A brilliant young Russian scientist, Oleg Losev, rediscovered the phenomenon in the 1920s. A technician with few formal qualifications, Losev worked independently on diodes with zinc oxide–silicon carbide junctions. Using these, he designed radios based on the same subtractive heterodyne principle that would later be used to process NMR signals. These ‘crystadine’ sets were the first ever ‘solid state’ radios, but built without transistors; exhibited across Europe in the 1930s, they caused a minor sensation, but failed to catch on. 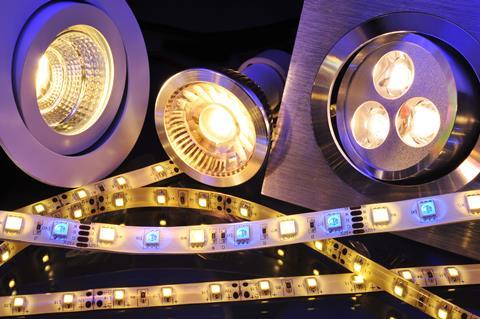 Losev did not get to see how LEDs have revolutionised lighting

In 1923, while he was studying the behaviour of these diodes, Losev observed a greenish glow near the steel contact. When he reversed the voltage, the glow vanished – even though the current was greater than with the other polarity. Losev meticulously recorded the spectra of the light and explored their temperature dependence, work that prefigured the much later discovery of the semiconductor laser. Using microphotographs, he established that the light came from a thin layer near the electrode, and was able to distinguish two distinct kinds of luminescence. Working well before band theory, with its idea of holes as possible charge carriers, he interpreted his data in terms of a photoelectric effect in reverse, even writing to Einstein to ask for advice. His work was several decades ahead of its time. The fact that all of his patents and publications bear only his name suggests that his colleagues and superiors were well aware of his exceptional talents.

In 1938, after spending five years in a teaching college, Losev was awarded the equivalent of a PhD and allowed to return to the research lab. He worked in Leningrad through the second world war, and, against the advice of his boss, remained in his lab even as German troops laid siege to the city. He is believed to have starved to death in 1942 and his work was almost forgotten.

It was only in the 1960s that solid state luminescence really began to take off. I first saw LEDs in the little red digits of the Texas Instruments calculator that my father had bought. Their size and brightness has increased steadily, as has control over their colour. Although mercury lamps are still used in our labs for ultraviolet photochemistry experiments, gallium-nitride LEDs are now much cheaper and more reliable to operate. Coupled with phosphor coatings, their visible-emitting cousins now dominate both domestic and commercial lighting. Poor, starving Losev might be amazed at his legacy. And perhaps he would devise something to make photons even cheaper.