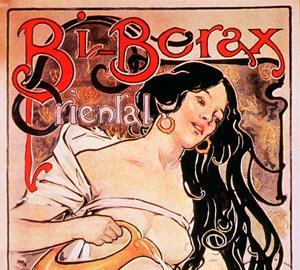 From lemon-fresh detergent to home made silly putty, Jenna Bilbrey expounds the virtues of borax

This week, the various uses of rubbery gloop. Jenna Bilbrey reveals all.

Borax, known in the chemistry world as sodium tetraborate, is one of the best known boron compounds. Up until the late 1980s, borax was popular as a solid detergent, giving us the jingle: ‘Oh, Fab, I’m glad there’s lemon-freshened borax in you!’ In addition to cleaning, borax has seemingly infinite uses, such as anti-separation agents in cold creams, components of alkaline buffer solutions, anti-fungal foot soaks, flame retardants, fluxes in metal welding and neutron-capture shields for radioactive sources. It cures thrush in horses’ hooves, cleans the brain cavities of skulls and keeps moths away from wool sweaters. 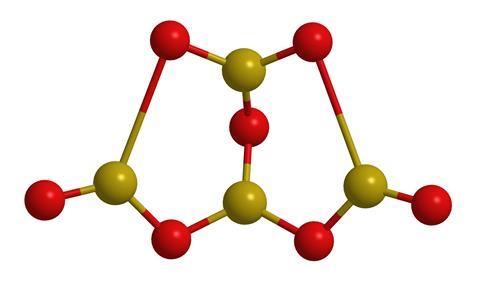 Silly Putty, in its original formulation, was made by crosslinking polyvinyl alcohol with borax. A similar formula is used in a common children’s science experiment to make ‘goop’, a sticky substance with the consistency of snot. Borax and glue are mixed together to form a polymer of the glue crosslinked by borax – the more borax you add, the more the glue crosslinks and the more rubbery the goop becomes.

Borax is actually a general term for a group of closely related boron–oxygen compounds that differ in their water content; typically, there are ten water molecules per unit cell. Although we call it a decahydrate, the unit cell of borax contains the [B4O5(OH)4]2– ion, so it is better written as an octahydrate, as in Na2[B4O5(OH)4]·8H2O.

For now, borax remains far away from foods, in the cleaning aisle only

Borax is the salt of boric acid, called sassolite when found in natural sources, and is produced naturally from the evaporation of lakes and seas in colourless crystals that turn white when ground. Many types of borates can be formed from sassolite, varying only by counterion. The sodium in borax can be replaced by calcium, magnesium, strontium or even by combinations of counterions.

Both borax and boric acid act as texturing agents in cooking to promote elasticity and crispiness, and prevent shrimp from darkening. However, the European Chemicals Agency and the US Food and Drug Administration have banned borax as a food additive, putting the compound on the list of ‘substances of very high concern.’ In a single exception, caviar is still preserved by borax, at least in the EU. Though also banned in China, borax is sometimes illegally used to give a rubbery texture to rice noodles and root starch jelly. 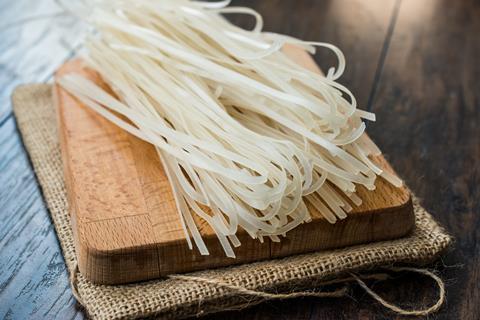 Borax converts into boric acid in the body, so when discussing the dangers of ingesting borax it’s important to look at the effects of boric acid. If exposed to a large amount of boric acid in a short amount of time, the stomach, bowels, liver, kidney and even the brain can suffer. Boric acid does appear naturally in some foods. Leafy vegetables, fruits, legumes and nuts are the richest source, and beer, wine and cider also have an appreciable amount. But it takes much more than the small amount naturally present in foods to cause any internal distress. Prolonged exposure to high levels of boric acid may also lead to adverse reproductive effects, such as impaired fertility and birth defects.

In the UK borax is sold at some department stores as a natural cleaning powder, and taxidermists still regularly use borax to preserve and clean hides and feathers of mounted animals. One must be careful, however, when using borax, especially in powdered form, because its effect as an irritant is well documented. The dust of borax can cause respiratory and skin irritation if used in large amounts, so those working with borax must take care not to breathe in the powder. Some pet owners spread powered boric acid over their carpet to kill fleas, spiders and other pests, though this must be done carefully to limit the pet’s exposure as well, as many animals are also sensitive to borax.

Although the substance has been banned for consumption, there is a large group of people who believe borax isn’t harmful. Some say it even has health benefits. But for now, borax remains far away from foods, in the cleaning aisle only.

Science writer Jenna Bilbrey there, with the chemistry of Borax. Next week, safe storage recommended.

Hydrofluoric acid, or HF, does indeed need to be stored and used in plastic containers as it slowly dissolves many materials, including the fibreglass many modern bathtubs are made of.

Discover why such packaging is needed, and the relevance of a bathtub, by joining Katrina Kramer in next week’s Chemistry in its Element. Until then, thank you for listening, I’m Meera Senthilingam.