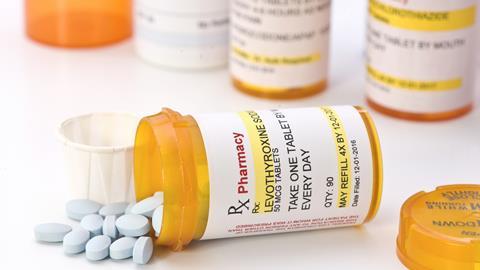 The most commonly prescribed drugs in the UK are, if you know a little bit about healthcare, pretty easy to guess. In 2017, the top 10 most dispensed medicines in the National Health Service (NHS) largely consisted of drugs to lower cholesterol or blood pressure, or treatments to protect your stomach from ulcers. The sole exception was the second most prescribed drug in the UK: Levothyroxine. In 2017, some 31.5 million prescriptions were filled for it. And this isn’t a one-off: levothyroxine has been in the top 5 drugs prescribed in the UK for every year of the 21st century, with millions of patients receiving it. So what’s going on? 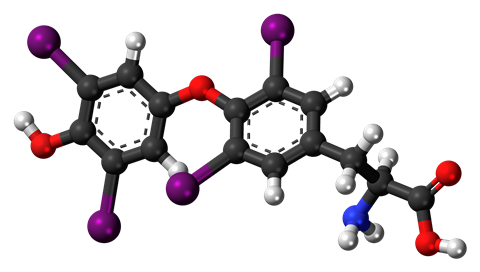 The thyroid gland sits in your neck, just below the Adam’s apple, and is shaped like a kind of fleshy W. Its job is to produce hormones called thyroxine and triiodothyronine, which regulate how fast your body performs certain functions, as well as calcitonin, which is important in balancing the body’s amount of calcium. These hormones all require iodine, which is usually taken up through a person’s diet.

But, just like anything else in the body, sometimes this can all go wrong. If the thyroid glands produce too much of the hormones, you develop hyperthyroidism. This has a range of symptoms, including weight loss, insomnia, dislike of heat, anxiety and bulging eyes. The most common cause of hyperthyroidism is Graves’ disease, an autoimmune condition that results in antibodies attacking – and activating – the thyroid gland. 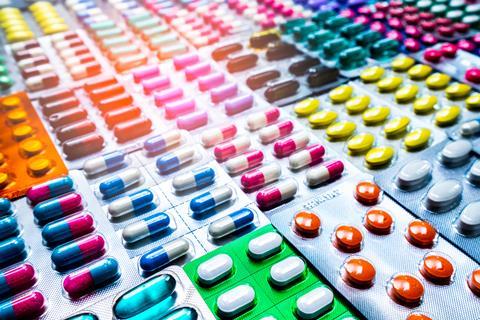 An underactive thyroid is far more common, particularly in older women. This is usually due to a lack of iodine in the diet – around the world, an estimated one billion people aren’t getting all the iodine their thyroid requires. But even if they are, there are a range of medical conditions that can result in not enough thyroid hormones being produced. Perhaps unsurprisingly, the symptoms of an underactive thyroid are the exact reverse of hyperthyroidism: tiredness, weight gain, dislike of cold, dry and coarse skin and constipation are all signs. In pregnant women, this can increase the risk of miscarriage or pre-eclampsia.

Fortunately, levothyroxine – a manufactured version of the thyroid hormone thyroxine – is on hand to provide an easy solution. It was first synthesised by the British chemists Charles Robert Harington and George Barger in 1927, comes as a tablet or injection, generally has mild side effects, and is safe to use for children or women who are pregnant – although they do require monitoring. It’s also really cheap, with a tablet costing the NHS only a few pence. 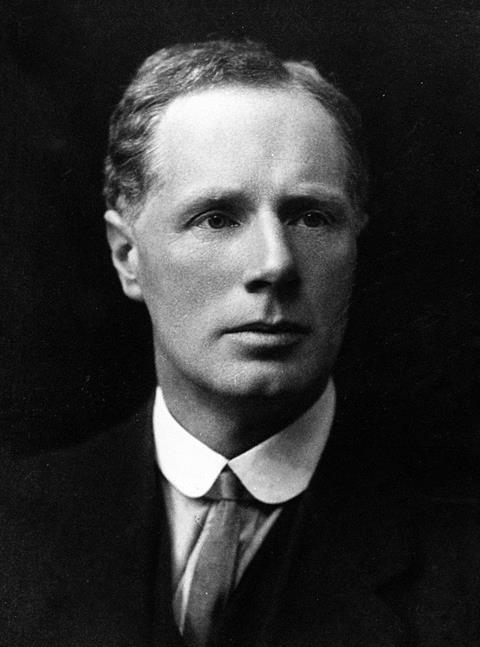 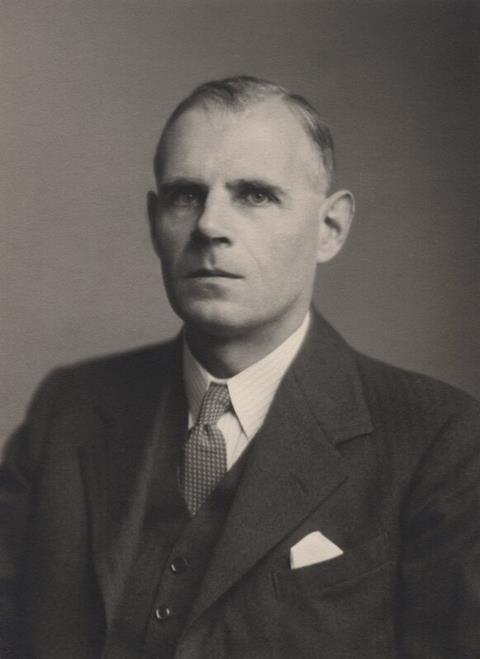 For people with hypothyroidism, levothyroxine just takes over from the underactive thyroid and tells your body to start working properly. The downside, of course, is that this doesn’t fix the underlying problem, so patients will usually take it for the rest of their life – which is why so many prescriptions for it are filled.

But strangely, the use of levothyroxine doesn’t end there: it also can be used to treat hyperthyroidism as well. To lower the amount to thyroid hormones being produced, doctors can use a treatment called block and replace: the patient takes an anti-thyroid drug, most commonly carbimazole or propylthiouracil, which stops the thyroid gland producing anything. The patient then takes levothyroxine to replace the hormones at a more appropriate level.

It may be a very simple and very cheap drug, but as the level of prescribing in the UK and other countries show, it’s also a very useful one.

That was Kit Chapman. Next time, Frances Addison explains how horseshoe crabs help develop new drugs, and dramatically reduced the number of rabbits used in research.

Frederik Bang and Jack Levin had just completed their third paper on the blood-like haemolymph of Limulus polyphemus, better known as the Atlantic horseshoe crab. At the time, they were unaware of how momentous their discovery would be for pharmaceutical companies – and for the local marine wildlife.

Find out more with Frances next week. Until then, let us know what compounds we should cover: email chemistryworld@rsc.org or tweet @chemistryworld. Thanks for joining me, I’m Ben Valsler.