Red: the art and science of a colour 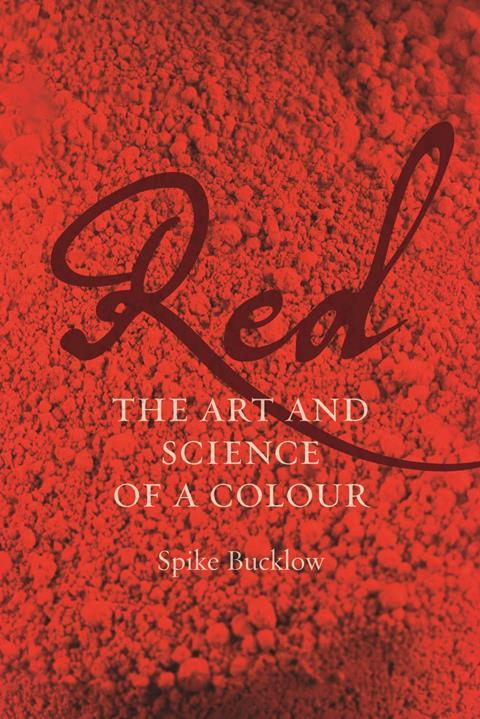 In his book Red: the art and science of a colour, Spike Bucklow – a research scientist at the Fitzwilliam Museum in Cambridge, UK – describes the many forms and meanings the colour red takes, and where it comes from.

Many old sources of red have been lost in modern life, and in the early chapters Bucklow details in a taxonomic fashion the beetles, trees, and minerals red pigments were traditionally derived from. I got a true sense of our former intricate involvement with not only observing the colour but also the effort of deriving it, by having to pick beetle larvae on a specific day in June. I enjoyed reading this part of the book, and I thought that Bucklow’s theory of our having lost something important now that red can simply be achieved by the right combination of lights in a computer screen was interesting.

However, I suspect most readers with a chemical science background will be disappointed with the lack of detail in this book. Early in the introduction, Bucklow states that he will not cover the physics of the production of red or the biology of our physiological perception: in fact, he says that categorising light by wavelength is confusing. There are many other instances in the book where he doesn’t just omit descriptions of the science underlying the effects he describes but actively states that such theories are unhelpful or esoteric. Consequently, there are no descriptions of how or why any of the things he mentions are, or appear to us as, red and I felt this was a missed opportunity.

This is predominantly an art history book, and for me the later chapters about blood, fire, and passion began to feel disjointed. I had most difficulty with the chapter in which Bucklow tries to tie together ideas about blood and soil based on their shared tonal identity to infer the blurred physical and metaphorical meanings of red. Among several problematic arguments, I thought his assertion that ‘women tend to shed their own blood, while men tend to shed the blood of others’ was very odd in the context of modernised gender roles.

The final conclusion – that red can have many different and often conflicting interpretations – was, for me, an ultimately unsatisfying resolution.