Seeds of science: why we got it so wrong on GMOs 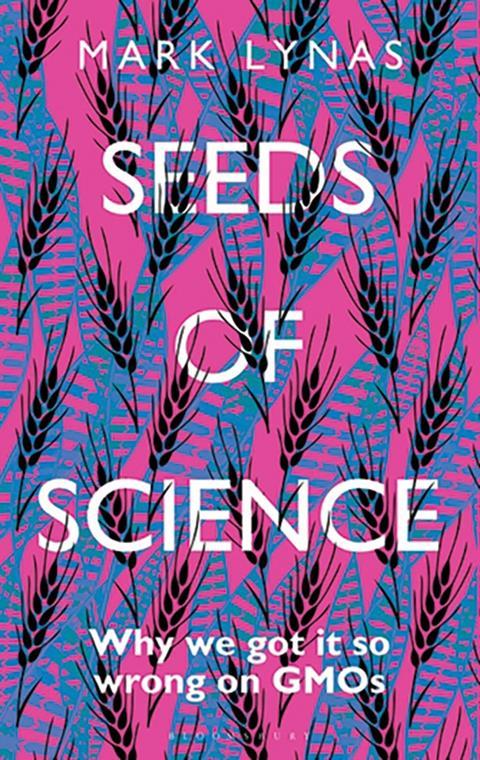 Changing one’s beliefs is one of the hardest things to do. Admitting to being wrong is tough, even in the face of the most convincing evidence. But Mark Lynas did exactly that: once a hard-set activist who hacked down fields of genetically modified maize in the middle of the night, he is now an advocate for genetically modified organisms (GMOs) and tries to dispel myths about the technology.

After years of writing articles that asserted genetically modified foods will give you cancer, Lynas eventually had to admit that was little to no scientific evidence for GMOs being inherently harmful – a realisation that, as he writes, would change his life.

Seeds of science is the story of his journey from activist to advocate. At the same time, it is a well-researched account of the history of GM. Lynas visits the inventors of genetic engineering (who actually learned the trick from a perfectly natural plant virus), and immerses himself in the history of agricultural company Monsanto, enemy number one from his activist days.

One of my favourite chapters describes Lynas’s travels to Tanzania and Uganda. Here, researchers are working on genetically engineering local crops like cassava to make them resistant to diseases and drought. However, anti-GMO organisations (most of them European or influenced by Euro-centric thinking) are largely blocking research and even forcing scientists to burn tonnes of perfectly edible genetically modified maize. The fact that hardier GMO plants could mean relieving farming families from hunger and malnutrition seems to not factor in these charitable organisations’ agendas.

In the latter chapters, Lynas describes the history and psychology of the anti-GMO movement, and explains that environmentalists’ determination to minimise human impact on nature is often at odds with the reduced pesticide use and higher productivity genetically engineered crops promise. Nevertheless, Lynas agrees that there is some truth to fearing GMOs because they might give large, patent-holding corporations even more power, and he reflects on some of the bigger issues and tough questions that the technology raises, trying to weigh up both sides of the argument.

Seeds of science makes an excellent read even if you’re not particularly excited about the topic. The author’s writing ranges from funny and self-deprecating to insightful and philosophical. Lynas unpicks his personal beliefs, questions his thinking and takes the reader on a journey as he uncovers his own biases. I think few popular science books manage to go beyond simply telling the facts, which is probably why this one was such a joy to read.