The digital mind: how science is redefining humanity 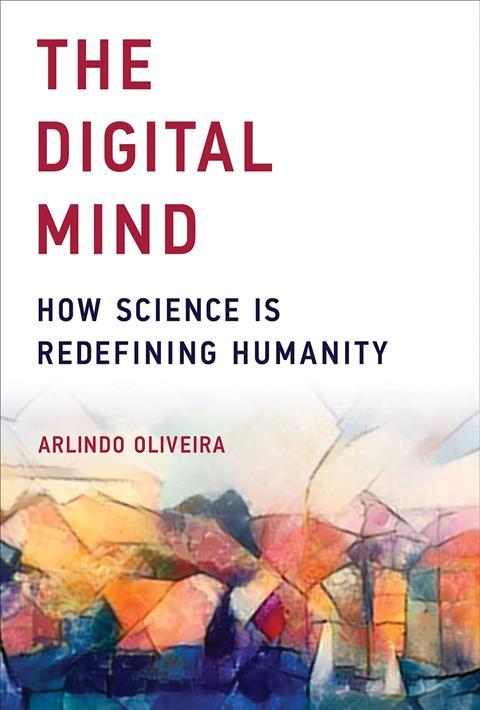 Are our brains really different from computers? If you believe the answer is no, you may concede that it is only a matter of time until they are indistinguishable. And when this happens, what will be the consequences for society? How will our ideas around humanity, and the rights associated with it, change forever?

To introduce this discussion, Oliveira draws on neuroscience, biology and computer science. Computers, cells and brains are compared as information-processing devices in a series of explanatory chapters. Evolution is an algorithm, and information processing is a life-saving advantage. Given our increasing knowledge of the workings of the brain and computing, it is not hard to imagine ‘digital minds’ capable of independent thought. By reviewing our search for artificial intelligence to the present day the author hopes to demonstrate that the advent of digital minds is approaching, and raise awareness of its social consequences.

The digital mind  was easy to summarise, but not easy to read. In his introduction, the author advises that the reader may find it necessary to skip the technical detail in chapters 1–9, asserting that the final three chapters can be read independently. Giving his judgement the benefit of the doubt, I read the book faithfully in chronological order, but came to the same conclusion. Oliveira’s understanding of a range of disciplines does him credit, but the detail in the preliminary chapters (which make up three quarters of the book) is not justified to support the main body of the book, which is primarily philosophical and requires little prior knowledge.

Some interesting points are touched on in the final chapters: the subtle nuances between mind and intelligence; our anthropocentric conception of intelligence; and the ethical implications of being able to reproduce or delete minds at will. Digital machines’ ability to exponentially improve themselves also implies that we may reach a point beyond which the direction of human society is unclear.

While voicing these questions, Oliveira’s book remains on the fence on certain issues. In order to maintain a thorough and academic discourse, the author qualifies his statements, rendering his opinions blandly reserved. Although he asserts that digital minds will be accepted as legal persons, he does not venture how or when this will happen. While thought-provoking at points, this final section could have been expanded and suffered from a conservative style despite its self-dubbed ‘revolutionary’ aspirations.