The Invisible Killer: The Rising Global Threat of Air Pollution – and How We Can Fight Back 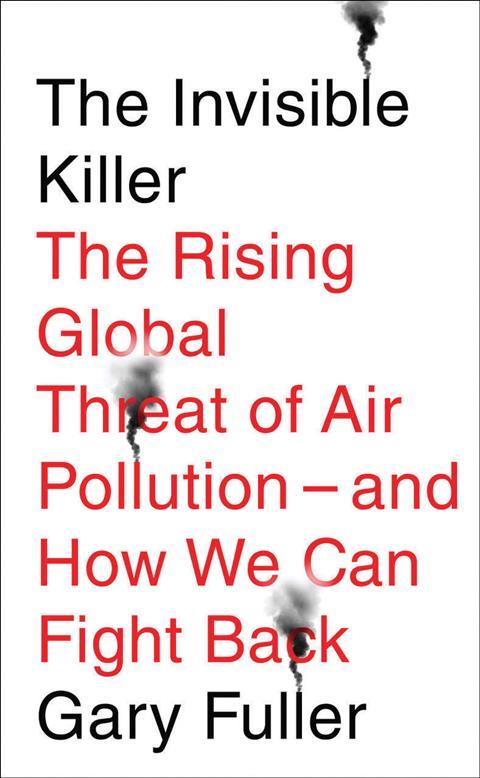 The Invisible Killer is an interesting read in which air pollution researcher Gary Fuller details the myriad forms of air pollution, from the pea soup fogs of mid-20th century London to more recent eye-burning ozone smogs in Los Angeles.

What struck me most throughout this book was the cyclical nature of each of these episodes. Every form of air pollution goes through the same trajectory, whether it is coal-generated smog, engine emissions causing ozone depletion, or particulates in diesel fumes linked to health issues. The benefits and improvements brought by a polluting technology are initially seen as benign, then any negative effects are downplayed and finally the full extent of the damage is laid bare. Those effects are clear to see; 12,000 deaths in London’s great smog of the 1950s, the acid rain destroying the Scandinavian rainforests or the nearly 10,000 premature deaths in London alone every year in the present day. Yet Fuller shows how those deaths or environmental catastrophes are not widely mourned or even recognised by most people. They lie forgotten because those who made the errors that led to the events are still in positions that enable them to happen again.

They are forgotten because throughout this book there is one constant – big business protecting its assets at all costs. Whether it is General Motors protecting the lead in the fuel for its cars shown to degrade millions of people’s brains and saturating the oceans; or coal manufacturers downplaying the effects of smog while the pollutants kill thousands or, most recently, diesel car manufactures cheating emissions tests to ensure vehicles pass.

In truth, for a very climate-conscious individual like myself, this book makes pretty depressing reading and bits of it will make your blood boil. Will we be able to overcome the power of money and greed when poisoning water and air is so profitable, or will we continue to overlook it? The final pages do give some hope for a brighter future, highlighting initiatives and potential future technologies that show there may be light at the end of the tunnel if the right people engage with the invisible killer that Fuller describes.

This book educated me immensely, takes a well-sourced approach and is easily digestible for someone with no scientific background. Despite the uncomfortable nature of the things you will learn, I do recommend it.