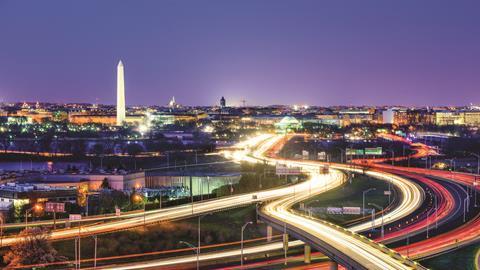 Is the US capital top trumps or a house of cards for scientists?

Washington, DC, is located in the northeast US. The capital of the US, the city sits on the Potomac River and its metropolitan region (home to some 6 million people) includes the suburbs of Maryland and northern Virginia. Washington itself was created, per the US Constitution, as a district that is solely under Congress’ jurisdiction and therefore not part of any state.

Jobs! The unemployment rate in the Washington, DC area is about 3.9%, which is significantly lower than the US average of about 4.4%. MaryJo Fitzgerald, a trends analyst for the career website Glassdoor, notes the high cost of living in the nation’s capital, but says there are unique opportunities there for research and advancement. ‘Washington, DC is home to chemistry and STEM [science, technology, engineering and mathematics] jobs at leading research universities, hospitals, pharmaceutical companies and government agencies,’ she says. ‘And the overall number of open jobs in the nation’s capital is up 12.7% year on year – so chances of getting hired are good.’ 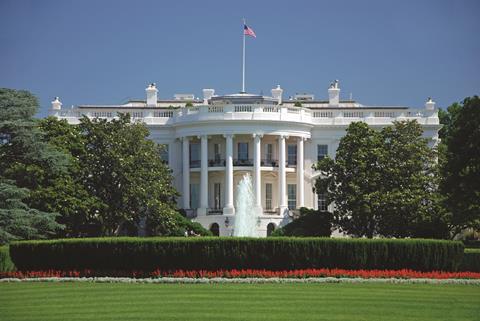 For academics, there is an abundance of prestigious research universities nearby, including Georgetown University, The George Washington University, two University of Maryland campuses and Johns Hopkins University. The area is also littered with federal agencies and various government offices that offer tremendous, well-paying employment opportunities. Many of these government entities depend on researchers and scientists, such as the National Science Foundation, the National Institutes of Health and the Department of Energy.

Unsurprisingly, DC is also home to many international organisations, think tanks and non-profits, as well as high tech firms and biotech companies. GlassDoor ranks DC as the fifth best US city for jobs, giving the area a work-life balance rating of 3.3 out of 5 and a job satisfaction rating of 3.4 out of 5.

Expect to spend more time in the office than at home: DC is famous for an office culture that demands long work hours. The population is legendarily transient – with 7.65% of DC residents moved out between 2014 and 2015, according to analysis released by the housing website Abodo. This makes it hard to meet people and forge lasting social connections. 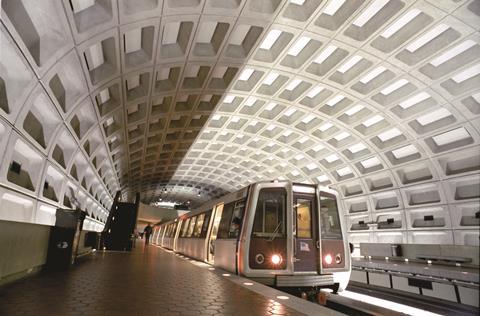 It’s also worth noting that although finance website NerdWallet ranked the DC area the third best region for STEM graduates in 2014 (based on factors like income levels for STEM jobs as well as cost of living metrics), it slipped all the way down to 11th place in the company’s most recent 2016 analysis.

The area is also known to have some of the worst traffic and highest stress levels in the country – both of which collide when locals have to contend with speed cameras that dole out hefty tickets for driving 36 miles per hour in a 25 zone. Think the train might be better? Think again: the Metro mass transit system has a reputation among locals for being unreliable, and is often plagued by delays and safety concerns.

Median pay in the DC area is almost $58,500 (£46,000), with chemists earning around $55,000. While this compares favourably with the national median base pay of $51,350 ($53,000 for chemists), this represents just a 2% increase from the previous year, according to recent analysis by Glassdoor. This is lower than the national average of 2.7%, and below cities like Los Angeles, Boston, New York and San Francisco.

Professors in the DC area make slightly less on average than colleagues elsewhere – just over $111,000 versus more than $114,000.

Washington, DC is expensive – and the gulf between earnings and affordability is increasing. The local consumer price index in the DC area, which reflects general spending for a family, has climbed more than 21% over the last 10 years, according to BLS. The average single-family home price in the city rose 416.8% between 1991 and 2016, and the increase was 232.4% for the entire Washington metro area, according to the District’s Office of Revenue Analysis (ORA); at the same time, household income in the city and the DC metro area rose only about 162% and 140%, respectively.

Washington is known for its iconic neoclassical monuments and buildings – such as the Washington Monument, Capitol and the White House. However, the DC area also boats beautiful national parks like Shenandoah and Great Falls –mountains, rivers and beaches are all within a three-hour drive or less. 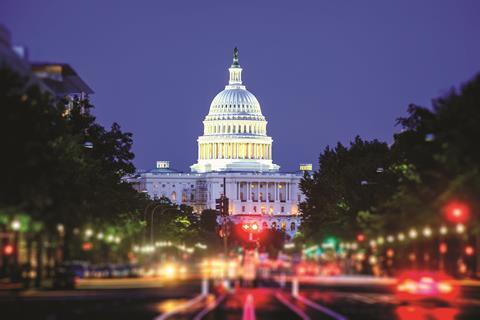 The DC area boasts some of the best museums in the world, particularly along the National Mall. Among the multitude of free Smithsonian museums is the hugely popular National Air and Space Museum – home to everything from the Apollo 11 command module to the Spirit of St. Louis, which Charles Lindbergh used to fly solo across the Atlantic Ocean.

The National Museum of Natural History is home to the Hope Diamond and 65-million-year-old triceratops, while the nearby National Museum of American History contains geeky treasures like Star wars droids R2-D2 and C3PO. There is also the Marian Koshland Science Museum, run by the National Academy of Sciences, and the historic National Academy of Sciences Building itself, which hosts various symposia, lectures, and cultural events that are open to the public.