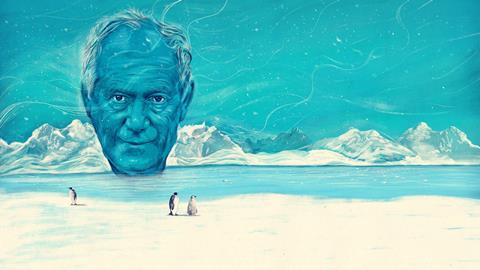 Peter Atkins on textbooks, Tibet and his legendary automobile

Peter Atkins is a chemist and fellow of Lincoln College at the University of Oxford, UK. He is the author of more than 20 books, including Atkins’ Physical Chemistry. He was speaking to Emma Stoye.

I’ve signed thousands of copies of my textbooks. I’m always very pleased to do it. If students invest in me it’s the least I can do. It’s humbling to be influencing the next generation of chemistry undergraduates, and I very much like to see the pleasure that meeting me gives to students – after all, I wouldn’t have written my textbook without the feedback I’ve had from my own students.

It’s true I used to have a golden Rolls Royce. But I sold it on eBay. I used it for sitting in most of the time – it was an extravagance, and fun, but enormously expensive in the end.

I listen to music a great deal. It’s only classical music and jazz – not all jazz, I don’t like experimental jazz. I like comfortable jazz basically, at the easy end of the jazz scale. And anything classical – I have music on most of the day. My favourite composers are the standard crew, really. Bach and Mozart. I also like art. I do all the art myself in my textbooks, so I’m alert to artistic trends. I only like modern art – I don’t like dead men hanging on crosses, if I were to collect anything I would collect modern art, modern art from the 20th Century onwards.

The most interesting place I’ve been was Antarctica. When I went – about 10 years ago – so few people had gone. You stood on a continent that was almost inaccessible and certainly unspoilt – it’s quite an extraordinary experience. Very moving. I’ve also been to the Falkland Islands and South Georgia and the South Shetlands, which I thought was a very privileged thing to do. I like going round the world, it’s a comfortable feeling. When you’ve got a book that’s used internationally, when you land in a country you feel that you already have friends. 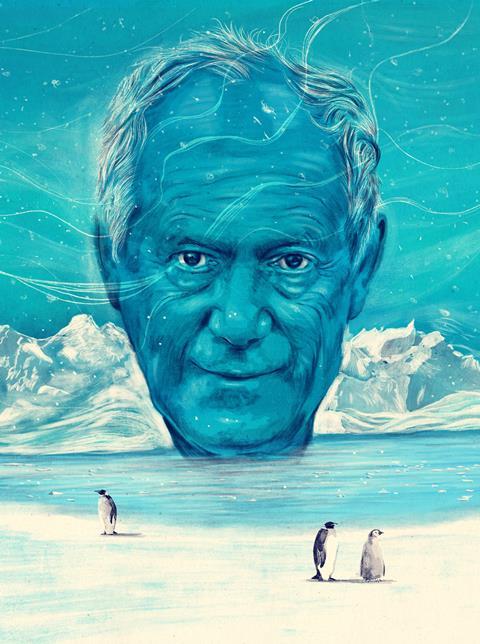 The second most interesting place I’ve been is Tibet. The most enduring image of that was the philosophy courses that the young monks were doing in their monasteries, because to teach philosophy they went into an orchard and hit each other with fists until the respondent had accepted the argument.

I think the sciences – and chemistry in particular – have matured so much over the past 100 years. They are now ready for tackling some really fascinating problems. I think the way chemistry illuminates biology is deeply fascinating. And also that it can give us new materials for computing, for information storage. It is a deeply interesting time when we can manipulate matter to understand complex phenomena. Not just quantum mechanics, but non-equilibrium thermodynamics, different complex structures, self-assembly and so on.

I think seeing what other people think and what other people have thought, discovered and explained is enormously important. When reading, I sort of alternate between fiction and non-fiction. At the moment I’m reading Anthony Kenny’s A New History of Western Philosophy – it’s 1000 pages or so, most of it largely nonsense because it was philosophers in the Middle Ages coping with the properties of God, and that was a complete waste of time. It’s only when you get as far as David Hume that philosophy gets interesting. I’ve also just finished reading a number of fiction books, so I now know a great deal about detectives in America. I like to have a lot of books on the go at once. You can’t read complicated books all the time deep into the evenings, you need to relax.

It troubles me that people don’t see that science seeks to answer the great questions of being. I think my atheism emerged alongside my realisation that science is so powerful. I think religion is a lazy way of understanding things. You say ‘God did it’, which is kind of a crafty way of saying you don’t really understand and you don’t expect ever to understand. But what science does is it leads you – with a lot of hard work – to a very deep, rewarding understanding. In my non-chemistry writing I like to share my vision of science as being the illuminator. Richard Dawkins deals very much with the biological end of the sciences, I tend to complement him by dealing with the physical end.

The biggest threat to science at the moment is superstition. I think some people find science awesome and dangerous because they don’t understand it, because it needs a great deal of patience to work through what might be a complicated and lengthy argument. It’s so much easier to fall back on superstition, because that comes up with apparently simple, easy answers – effectively saying ‘you’ll never understand so don’t bother to try’. People are fearful of what science does as well, fearing that it is perhaps going too far too fast, that it needs ameliorating by softer ways of understanding the world.

Peter Atkins is a chemist at fellow at Lincoln College at the University of Oxford, UK. He is the author of more than 20 books, including Atkins’ Physical Chemistry. He was speaking to Emma Stoye