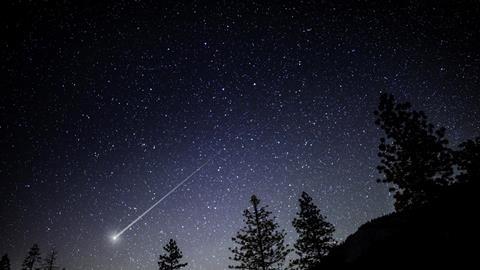 A previously unknown class of metal–organic compound has been found by scientists analysing meteorites, who say the discovery could bring new insights into the formation of our solar system.

Dihydroxymagnesium carboxylates – organomagnesium anionic complexes with the formula [(OH)2MgO2CR]– – had never been recorded in chemical databases before, but were detected in samples of soluble organic matter from 61 meteorites of diverse ages and structural compositions using a variant of electrospray ionisation Fourier transform mass spectrometry. Dissociation experiments showed the new compounds have very high thermal stability, and they were found in higher abundance and diversity in meteorites that had undergone thermal processing.

The international team that made the discovery says it sheds light on the evolution of organic compounds in meteorites. It is thought that magnesium released from minerals during heating or bombardment with radiation could have become incorporated into organic compounds that can withstand high temperatures.