The country is unlikely to meet its climate change targets unless some form of carbon pricing is introduced, campaigners claim 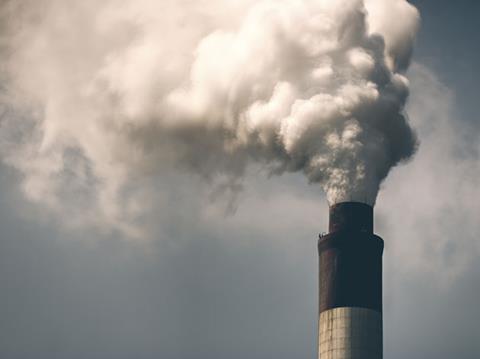 Australian Prime Minister Tony Abbott may have made good on his election promise to scrap the country’s carbon tax on emissions, but climate campaigners say some form of carbon pricing is inevitable if the country is to meet its climate change targets.

The carbon tax was introduced by Abbott’s predecessor, Julia Gillard, in 2012 and allowed electricity generators and heavy manufacturing to buy permits for carbon emissions, over and above their allocated allowance. Analysis by researchers at the Australian National University concludes that carbon pricing worked in the short term, but uncertainty about its continuation meant its full impact wasn’t realised.

The tax was part of a suite of legislation that has driven down emissions, says Erwin Jackson of the Climate Institute. He puts the reduction in emissions from electricity consumption at 17.2 million tonnes or 10.3%, since the legislation was introduced. ‘It wasn’t just a tax: next year we would have moved to an emission trading system, which would have seen an annual 12 million tonne reduction in carbon emissions,’ he says. This cut would have helped Australia to reduce its emissions by 15% below 2000 levels, by 2020.

In scrapping the tax, the government also repealed the country’s commitment to an 80% reduction in emissions by 2050, making post-2020 ‘a very empty landscape’ for climate change policy, according to Victoria McKenzie-McHarg, climate change manager at the Australian Conservation Foundation.

She points out that Australia’s renewable energy target is also being re-assessed: the appointment of a ‘well-known climate sceptic to head the review makes us very nervous’. The impending review – which is widely expected to weaken the target – has already had an impact on investment in renewables, says Jackson. The Climate Institute estimates that electricity from renewables grew by 38% since 2012, while the use of black and brown coal fell. Now that too is threatened.

However, while Abbott committed to axe the Clean Energy Finance Corporation and the country’s clean energy development agency there are signs that these two organisations could survive. Both Jackson and McKenzie-McHarg say Abbott doesn’t have enough support in the senate to achieve his goals.

Now all eyes are on the commitments Australia will make ahead of the next round of international climate change talks in Paris next year. Jackson is clear: ‘unless Australia wants to be an international pariah, it will have to have some form of carbon price’.