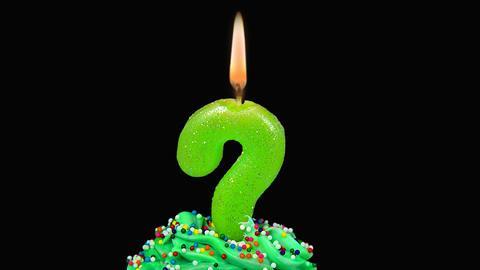 Researchers at Stanford University have found a way to reliably predict the age of people based on the levels of 373 proteins circulating in their blood. The team created this physiological clock by analysing blood samples from 4263 study participants aged 18 to 95.

The Stanford investigators built their blood plasma–protein clock by looking at composite levels of proteins within groups of people instead of in individuals, and they say that the resulting formula can usually estimate a person’s age to within three years. The team found that a subset of just nine or 10 proteins could form the basis of a very accurate age test, with the assistance of machine learning.

Those whose predicted age was significantly below their real age were remarkably healthy for their age. Nearly two-thirds of the proteins that the researchers found changed with age were significantly more predictive for one sex than for the other.

Overall, the researchers observed that there are three waves of changes in human plasma proteome throughout life – occurring around ages 34, 60 and 78. This is because the levels of many proteins remain constant in the human body for a while and then undergo sudden shifts up or down, rather than slowly changing or remaining constant throughout life.

Identifying plasma proteins that promote or antagonise ageing could lead to more targeted and preventative therapies, the researchers suggest. In the future, they say, plasma proteome changes could be identified that predict subjects transitioning to disease. The Stanford team notes that Alzheimer’s disease is of particular interest because there are currently no blood-based markers for that health condition, and it can produce clinical symptom as much as 20 years after disease onset.

Alireza Delfarah from the University of Southern California, who studies specific mechanisms in ageing, agrees that the new research findings are significant. ‘It is a big step forward in identifying plasma markers of ageing – in the future, potentially we can just take plasma samples from people and do a test based on some of these proteins that have been identified, and probably need to be further validated,’ he says.

However, the Stanford team acknowledges that this work is still in its infancy, and that clinical applications are likely five to 10 years away.

Lizzy Ostler, an expert on the chemistry of human ageing from the University of Brighton in the UK, says the Stanford study is ‘appropriately and rigorously designed’, and offers valuable insights into age-related changes. ‘We have known for some time that chronological and biological age are not the same thing,’ she says. ‘Lifestyle and genetics alter the rate of ageing in the same way that the way you drive your car will change its condition irrespective of mileage.’

Broad spectrum interventions that could slow the biological clocks of humans need to be prioritised by global licensing authorities and funders in order to ensure that the field of anti-degenerative medicine comes of age and helps people live healthy lives for longer, Ostler suggests.