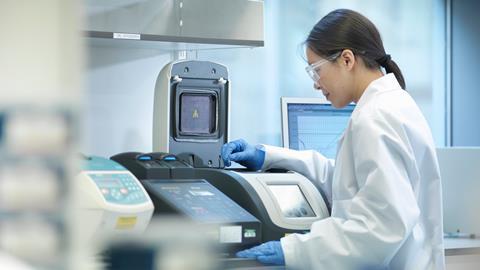 Despite making up 46% of China’s science and technology workforce, women continue to face disproportionate career barriers and are significantly underrepresented in senior roles. Only 6% of the Chinese Academy of Sciences’ members are women and female representation in the Chinese Academy of Engineering is even lower at just 5%.

Aiming to redress this imbalance, China’s Ministry of Science and Technology has announced a series of new measures to support career progression for women in science. The planned policies place a focus on training and development opportunities, as well as recruiting female scientists into leadership roles in national projects.

The proposals highlight a need for better incentives to encourage female researchers to stay in scientific careers and call for new scholarships for outstanding female college students to be established. Science organisations and the national academies are told to prioritise female researchers of equal ability to their male peers when making decisions on funding and recruitment.