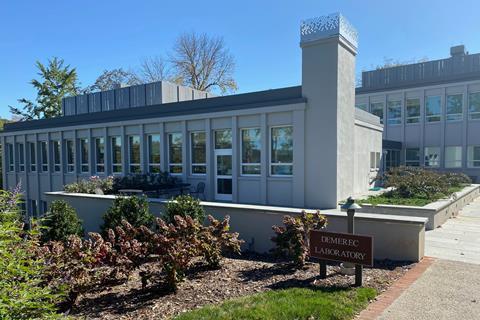 ‘This is a very bold move by CSHL, and is a big thumbs up in recognition of chemistry, and especially click chemistry,’ says Moses, who will head the organisation’s new research group and moved his lab there from Melbourne, Australia last month.

Moses’ new lab remains under construction, so he is currently working from his apartment on CSHL’s campus. He anticipates being able to move into the facility toward the end of October.

A new 400MHz Bruker nuclear magnetic resonance machine should be installed by late October, as well as other cutting-edge instrumentation such as small molecule purification systems, photochemical and electrochemical reactors and high performance liquid chromatography. The new chemistry lab will also have access to nearby Stony Brook University’s NMR for higher field instruments.

Longer-term, Moses and his team will also establish a novel click chemistry compound collection and storage facility at CSHL. They are now looking for a lab manager.

‘Then, we will build capacity,’ Moses says. ‘There will be 10 double-sided fume hoods so we will be limited initially by space, but we are click chemistry and don’t need huge amounts of research to create lots of diverse molecules.’ The lab is in the historic Demerec building, which was built in 1953 but underwent a major renovation recently to turn it into a cancer drug discovery centre.

Moses acknowledges that it will be ‘a challenge’ to recruit staff and students to CSHL because it is not a recognised chemistry facility. Moses and David Tuveson, the director of CSHL’s cancer centre, have agreed to share some students, who will work on chemistry and biology projects. ‘Already people are interested, and I think once we launch formally then probably we will get more interest and we welcome applicants,’ says Moses. 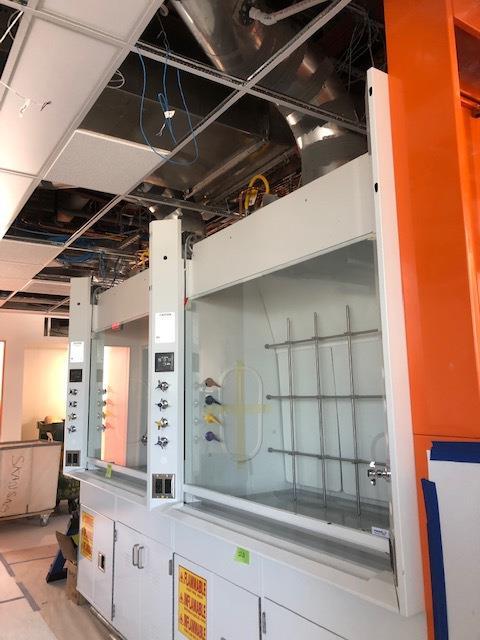 The institution is developing a ‘chemistry-for-biology’ programme that will train biologists in chemistry skills, and vice versa, Moses tells Chemistry World. ‘They won’t necessarily be chemists and biologists when they graduate, but if they are a biologist and they need to be able to use click chemistry for their research, for example, then we can train them up to do that.’

Chemistry is not new to CSHL, though. There is a history, for example, of collaborations with chemists. ‘What’s new is that they wanted a more physical presence here to bridge the gap – maybe help collaborations externally, or just oil the wheels,’ Moses explains. ‘Chemistry has been here, but it’s never been in the format of a dedicated lab with a huge investment in infrastructure.’

Barry Sharpless from the Scripps Research Institute in California, who won the Nobel prize in chemistry in 2001 and pioneered click chemistry, sparked the collaboration that led to the new CSHL chemistry lab. Back in the mid-1980s, Tuveson was one of Sharpless’ chemistry students at the Massachusetts Institute of Technology. The two were working on a drug discovery project last year, when Sharpless put him in touch with Moses. ‘Barry invited me to help out with that from Australia, and that is how I got to know Dave,’ Moses recalls. Ultimately, Tuveson recruited him to spearhead the new chemistry lab.

‘It is a terrific opportunity if a student in molecular biology who is really deep into a problem gets a chance to spend six months coming to John’s lab or an associated lab and makes things … and sees how you can just pop things together and make, for example, peptides or DNA,’ Sharpless says. ‘Students will learn how easy it is to get compounds, if you choose the right technology.’

Sharpless emphasises that chemistry is critical to biology because it makes and breaks bonds. ‘In order to get a new material, new product or new drug, somebody has to make and break bonds,’ he says. ‘I read such great papers in biology, and they don’t have one structure. They are doing good science and have great conclusions … but no structure – it is just sad, very sad.’ The future, he says, is to develop really reliable one- or two-step syntheses that scientists can screen at CSHL or elsewhere.