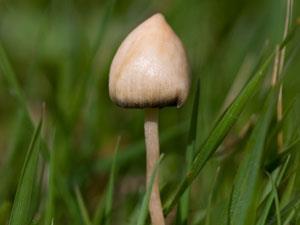 The first clinical trial to explore the antidepressant effects of psilocybin, the hallucinogenic component of magic mushrooms, has been delayed by EU and UK drug regulations.

The UK Medical Research Council awarded a grant to researchers at Imperial College London to carry out the trial, after studies showed that psilocybin may alleviate severe depression in cases where other drugs have failed.

But psilocybin is a Class A drug, and its manufacture is strictly controlled by UK and EU rules. Any company wishing to produce a synthetic form would have to obtain a special licence first, and so far it has proved impossible to find a suitable supplier. The trial is now unlikely to start this year as planned. British Neuroscience Association president David Nutt, who leads the group at Imperial, criticised the current rules as a serious obstacle to research, and has called for changes.