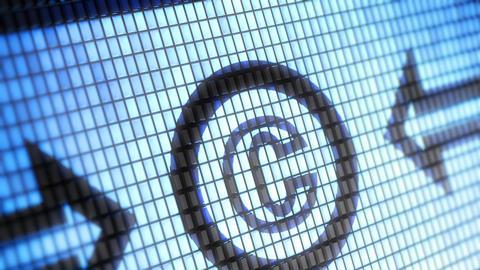 A joint statement from five organisations representing European science has called on the European commission to make changes to its proposed reform of EU copyright law, to eliminate ‘barriers’ to cross-border research activities.

Released in September 2016, the commission’s proposal suggests an overhaul to existing legislation as part of its strategy for a Digital Single Market, including exemption from copyright restrictions surrounding data mining for researchers and the use of copyrighted material for the purpose of illustration in teaching.

But groups such as Science Europe and the League of European Research Universities argue that the reforms do not go far enough. It calls for data mining rights to be extended to any individual or organisation with access to content, not just research organisations, and for more rights to reproduce documents such as papers and book chapters for research and teaching purposes, along with other amendments.

‘If this proposal is not amended in a way that proactively addresses the challenges of facilitating research and innovation in an international and digital environment, it runs the risk of impeding progress in one of the most dynamic parts of the economy,’ the statement says. ‘We have the technologies with which Europe’s research and innovation communities can thrive. Now we need the regulatory framework that allows them to do it.’