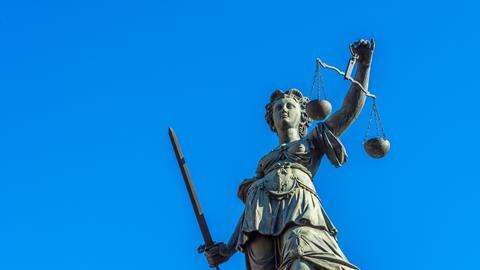 A combined effort by the US Department of Justice and Federal Bureau of Investigation has resulted in the arrests of Gary Tanner, a former executive at Valeant Pharmaceuticals, and Andrew Davenport, the former chief executive of speciality pharmacy Philidor Rx Services.

The case against the men alleges that they ‘concocted a fraudulent scheme to illegally use Philidor as a vehicle for personal profit and self-dealing’, said Southern New York District Attorney Preet Bharara. ‘Their alleged kickback scheme illegally converted Valeant shareholder money into their own personal nest eggs.’

The scheme was part of a wider effort by Valeant to get doctors to prescribe more of Valeant’s products in preference to generic alternatives. When it was uncovered, this scheme saw the company come under fire from regulators, politicians, investors and patients, and saw its shares drop through the floor.