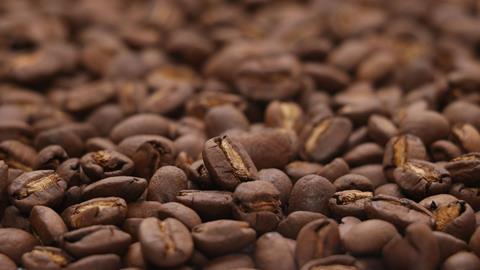 Furans in food are a public health concern, an expert panel of the European Food Safety Agency (EFSA) has concluded. Very young children and babies are exposed to the highest concentrations of the chemical, mainly from ready-to-eat meals. For adults, the main exposure is from coffee, while older children are most at risk from grain-based products.

Furan is a chemical contaminant that forms in some foods during traditional heat treatment techniques, such as cooking, jarring and canning. Together with related compounds the methylfurans (2-methylfuran, 3-methylfuran and 2,5-dimethylfuran), these volatile compounds derive from a variety of precursors including ascorbic acid, amino acids, carbohydrates, unsaturated fatty acids and carotenoids. How much is found in food depends on several factors including the food type, processing and cooking conditions, and evaporation during food preparation.

EFSA’s expert panel on contaminants in the food chain found that the highest concentrations of furan were in coffee ranging from whole roasted coffee beans (mean value of 4579μg/kg) to instant coffee powder (310μg/kg). Mean concentrations ranging from 20–57μg/kg were found in a wide range of processed foods including ready-to-eat meals for infants and young children, bread and raw pasta. 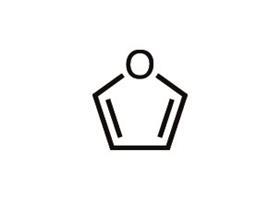 Furan is absorbed from the gastrointestinal tract and concentrates in the liver. ‘Based on animal studies, we concluded that liver damage and liver cancer are the most critical health effects,’ comments Helle Knutsen, chair of the panel. ‘How furan might cause cancer in animals is not fully understood. Since the panel could not rule out that this may be due to a direct interaction with DNA, we were not able to set a safe level […] we concluded that the level of exposure to furan in food indicates a human health concern.’ The panel hopes its advice will help the EU and member states decide if further action is needed.

While most consumers don’t consume enough furans for this to be a major concern, the panel points out that dietary exposure is higher when methylfurans are included. For example, levels of 2-methylfuran in coffee can be four times higher than furan.

The panel describes how cooking practices could reduce dietary exposure to furan and methylfurans. For example, as furan is volatile, re-heating ready-to-eat meals for infants and young children in a hot water bath without a lid may reduce their exposure by about 15–30%. Different preparation methods for coffee result in different furan levels. For example, furan levels in Turkish coffee, which is boiled, are three to four times greater than in filter coffee and espresso. The level of furan in toast increases with toasting time and with the degree of browning.

‘It seems unlikely that legislation will be considered initially,’ says David Jukes, honorary fellow in the department of food and nutritional sciences at the University of Reading, UK. ‘The difficulty for the concern over infants is that establishing a specific legal limit would be hard to define given the range of products that might need to be covered. It’s more likely that there will be detailed discussions with the manufacturers who will be encouraged to investigate the main causes and potential routes to reducing the levels.’ However, with coffee for adults the adoption of a legal limit might be more likely.