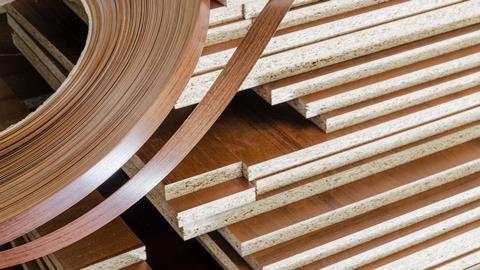 Handheld formaldehyde meters designed to monitor indoor concentrations of the chemical are unreliable, an analysis by Chinese authorities has concluded. The Shanghai Institute of Measurement and Testing Technology surveyed 41 meters sold online and determined that none of them deliver accurate readings.

Formaldehyde – a colourless, flammable gas with a strong odour – can irritate the skin, eyes, nose and throat, and high levels of exposure may cause some types of cancers. The chemical can be released from indoor sources such as the resins found in composite wood products.

‘When tested in a laboratory, the devices – which claim to measure the density of organic pollutants in a room – provided highly erroneous readings,’ the South China Morning Post reports. The meters surveyed are bestselling models priced at under 1000 yuan (£113) and made by firms in various Chinese cities like Beijing and Shanghai.

The researchers from the government agency placed the meters in six 30m2 environments with differing temperature, humidity and formaldehyde levels. All of the devices tested gave average reading errors of more than 15%. ‘Some of the meters gave a zero reading in all six environments, while others showed a higher number in the less polluted rooms than for those where air quality was worse,’ the paper said.