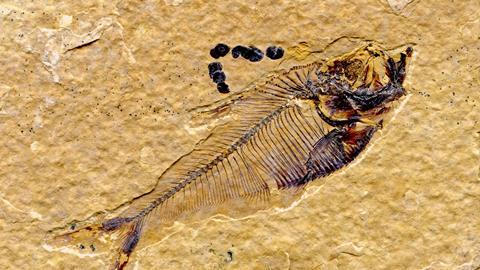 Why certain organs of animals fossilise and others simply disappear has remained a scientific mystery. But researchers in the UK studied the chemistry inside decaying fish while they rotted for two and a half months and discovered that it all depends on each organ’s phosphate levels.

Most fossils preserve hard tissues like bone, shells and teeth, but occasionally – and under certain conditions – minerals do fossilise soft parts like skin, muscles and eyeballs. Fossilisation most easily happens when organic matter is replaced with calcium phosphate over a long time, at least 10,000 years. But the pH of a given tissue must be below 6.4 for this to happen. If a carcass is buried fast at this acidity, calcium phosphate and other minerals can begin the fossilisation process.

One hypothesis has been that decomposing organs create distinct chemical microenvironments and only some fall below the critical pH threshold for mineralisation. But it turns out that organs don’t generate special microenvironments – ‘they all rot in a kind of “soup” together’, explained Thomas Clements, who led the study while a PhD researcher at the University of Leicester and is now at the University of Birmingham. ‘This means that it is the specific tissue chemistry of the organs that governs their likelihood to turn into fossils.’

For their experiment, the team bought several European sea bass from a local fishmonger that had been dead less than two days. They inserted pH probes into them and then left them in a sea water container in their lab for 65 days. 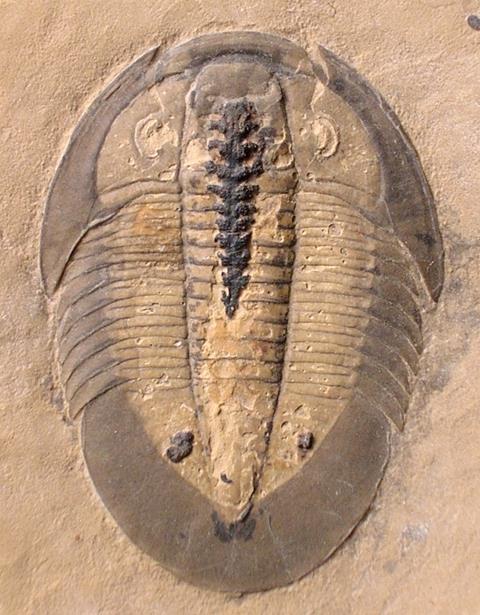 The researchers showed that there is a uniform pH environment within the body cavity. Tissues with a high phosphate content that are rich in collagen are most likely to fossilise. But organs with less phosphate that are located close to a source of phosphorus that can rapidly release on decay, such as the contents of stomach and intestine, are also selectively fossilised. The team excluded the possibility that decay differences are responsible for which organs are fossilised, having found that they became unrecognisable within just five days of fish death.

‘We were really pleased with the results because we can now explain, for example, why fossils often preserve an animal’s gut but never preserve their liver,’ said Sarah Gabbott from the University of Leicester, who worked on the study together with Clements and colleague Mark Purnell.

Evan Saitta, a palaeontologist at the University of Chicago, US, says the study’s conclusions are ‘very sensible’. The findings are consistent with observations of fossils, in which certain tissues and organs are more likely to preserve via phosphatisation than others, he notes.

Saitta recalls that his PhD advisor, University of Bristol palaeobiologist Jakob Vinther, once told him that the original composition of tissues is a key consideration for palaeontologists trying to account for preservation biases in the fossil record. ‘Indeed, it seems that the biochemistry of tissues explains the vast majority of variation in fossil preservation – clearly seen by the fact that most fossils are of stable, inorganic, calcified tissues, such as bones, teeth and shell,’ Saita says.

Elizabeth Boatman , a materials scientist turned science writer based in the US who has studied blood vessels in Tyrannosaurus rex bones, says the findings are significant for a range of studies published over the past few decades – including those reporting evidence of preserved blood vessels. ‘The earliest studies in those areas were, rightfully, challenged for a lack of feasible preservation mechanisms,’ she explains. ‘This [study] adds to the existing body of literature on these topics in important ways, expanding the scientific basis for possible preservation of a range of tissues, from blood vessels to gut organs.’