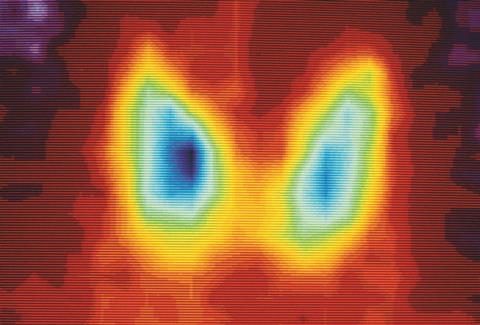 The supply of two vital isotopes for medical diagnostic imaging – molybdenum-99 and technetium-99m – is threatened by imminent supply chain changes will likely lead to ‘severe shortages’ before the end of the year, warns a new report from the US National Academies. While supplies are currently sufficient to meet global demand there is a greater than 50% chance of serious supply shortages after October 2016.

Technetium-99m, which is generated from molybdenum-99, is a by-product of nuclear fission and is the principal radionuclide used in medical imaging. Roughly 95% of the world’s supply of molybdenum-99 for medical imaging is produced by irradiating targets in seven research reactors located in Australia, Canada, Europe and South Africa.

New molybdenum-99 suppliers have entered the market since 2009, and further expansion is planned. However, a reactor in France that produced molybdenum-99 was permanently shut down in December 2015. In addition, the sole Canadian reactor producing the radionuclide will cease routine production of molybdenum-99 after October 2016 and then end production altogether in March 2018.

The US currently consumes about half of the molybdenum-99 produced worldwide. The National Academies panel anticipates that domestic demand is unlikely to increase significantly over the next five years, while international demand could rise primarily because of more demand from Asia.