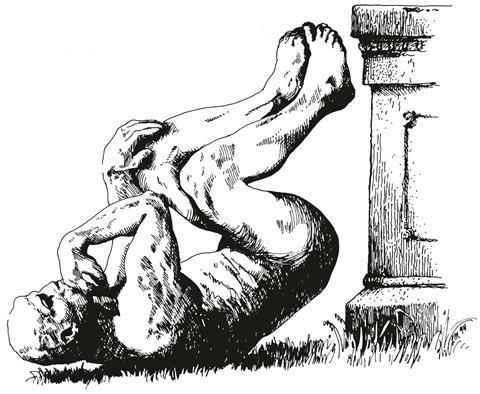 Every year since 1991 the Improbable Research magazine awards the IgNobel prizes to unusual and original research that first makes us laugh, and then makes us think. This year’s prizes were no different.

Past chemistry IgNobel prizes were awarded to a myriad of funny achievements including how to unboil an egg (2015), why onions make us cry (2013) and the wasabi emitting fire alarm for the hearing-impaired (2011). This year’s chemistry prize comes with a moral: don’t ever, ever cheat on chemistry. At some point, chemistry will find out.

The chemistry prize went to Volkswagen in Germany this year ‘for solving the problem of excessive automobile pollution emissions by … producing fewer emissions when the cars are being tested’. This of course referred to the car giant’s efforts to dodge nitrogen oxide pollution limits imposed by governments around the world. To get around these limits the computer control systems in Volkswagen cars only switched on emissions controls while they were being tested. So while emissions were cut during tests, they were not in real world situations. This meant that Volkswagen cars were emitting as much as 40 times the permitted levels of nitrogen oxides. Since then a number of other car companies have been implicated in efforts to systematically cheat on emissions tests. And although the IgNobels are all about having a good laugh, sadly no one from Volkswagen attended the ceremony at Harvard University.

Some of the other awards are well worth taking a look at. For example, does the fabric we wear affect our sex life? Apparently Ahmed Shafik from Egypt thought it might, and tested the effects of polyester, cotton and wool trousers on the sex life of rats. He got the 2016 IgNobel prize in its reproduction category, but an important question remains unanswered: where did he buy all these tiny pairs of trousers? The medicine prize revealed that, apparently, if you have an itch on the left side of your body, you can relieve it by looking into a mirror and scratching the right side of your body.

If you want to laugh (and then, of course, think), the whole ceremony should shortly be available on YouTube. And of course, check out the #IgNobel hashtag on Twitter.