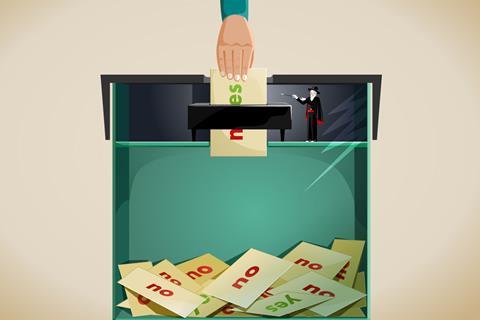 The Society of Biological Inorganic Chemistry (Sbic) has been forced to abandon the result of a recent leadership election over fears it may have been rigged.

It has been reported in Science magazine that members received an email newsletter from the president-elect explaining that the society had ‘no confidence’ in the results as they ‘appear to have been manipulated’.

The election was originally conducted using a poll on SurveyMonkey, but when votes were counted there were far more cast than members of the society. It is unclear whether this was due to a technical error or a deliberate attempt to fix the outcome. One candidate is said to have received four times as many votes as their Sbic opponents.

The election will now be repeated, this time using a different online tool that assigns a unique identifier to each eligible voter.