20 years ago: The rising tide 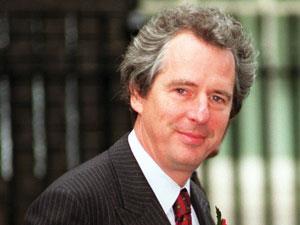 ‘Too few women consider science and technology careers, and those that we have in the science community are all too often lost or face slower career progress,’ believes William Waldegrave, Chancellor of the Duchy of Lancaster, speaking at the launch last month of the Committee of Women in Science and Technology set up by the Office of Science and Technology. The committee is made up of senior women scientists to advise on making the most of the expertise of women to the benefit of science and technology.

Ed.  This committee was responsible for The Rising Tide, a groundbreaking report on women in science, engineering and technology (SET), published in 1994. Today a number of bodies in the UK support women in SET, especially WiSE (a merger of the UK Resource Centre for Women in SET and the Women in Science and Engineering campaign).

The Athena Swan charter, which universities and individual departments can sign up to, is also instrumental in pushing for more to be done to support women in science, technology, engineering, maths and medicine (STEMM) academia.

The RSC itself has a Women Members Network, which provides support and networking opportunities for members to meet others in their area of work or who are facing the same issues.