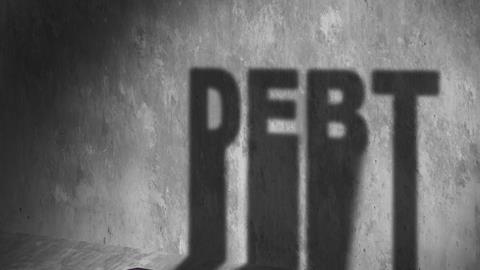 Rebels with a cause

The young are revolting. In June’s general election 18–24 year olds turned out in numbers not seen in the UK for decades. And the youth vote broke decisively for Labour with 60% voting for the party, compared with 61% of the over-64s that plumped for the Conservatives. What’s behind this generational divide?

A more tech-savvy campaign certainly helped Labour reach younger voters and missteps by a Conservative party with little on show for this demographic certainly didn’t help. But the most plausible reason is debt. More precisely student debt, which is set to reach £200 billion in six years. In England, the average student now owes £32,000 when they graduate thanks to £9000 per year tuition fees and loans to cover the cost of living. Debt is set to become a politically toxic issue for this country, as more and more of the population end up on the government’s loan books.

Labour leader Jeremy Corbyn’s promise to do away with tuition fees and look into easing the burden of those already paying them back must have looked very attractive to those facing a lifetime of debt. Critics of the policy note that someone has to pay for those going to university. But other countries in Europe seem to manage with far more affordable fees. And the question of fairness has reared its head too. Many of those sitting in parliament now benefited from free universities and if it was good enough for them then why not the youth of today? Added into this heady brew, is that fear of debt is more likely to deter the poorest from going to university, meaning that the country isn’t making the most of some of its brightest minds.

Part of the problem with student debt is a fundamental change in the way degrees are viewed. Studying a subject because you have a passion for it is fast becoming a luxury. More mercantile calculations are coming into play instead. We’re now entering a situation where the courses that deliver a lucrative career are likely to predominate. Why study chemistry with its average earnings of £28,000 for the under 30s, when you could opt for a career in, say, business or finance? So, rather than universities helping meet the country’s needs for scientists and engineers, they’re geared towards helping students pay off the huge debts they’ve accrued. This state of affairs benefits virtually no one and with the issue now coming to the fore once more it’s time to look for new answers – or perhaps old ones.