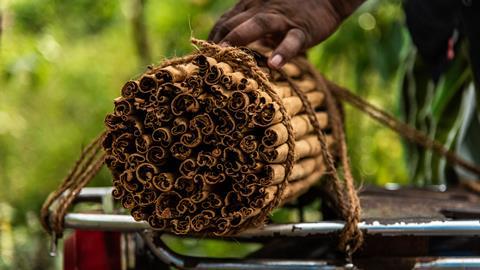 How did a tree bark from Sri Lanka become one of the essential flavours of the festive season? We explore the history of cinnamon and the compound that creates its distinctive taste and aroma

When restocking your spice rack in preparation for the festive season, there are a few that you just shouldn’t miss – including cloves, ginger and cinnamon. These versatile spices are great in both sweet and savoury foods, and the smell alone is evocative of Christmas. I’m Ben Valsler and In this week’s podcast, we’ll take a look at the history of cinnamon and the organic compound responsible for its familiar flavour and festive fragrance. 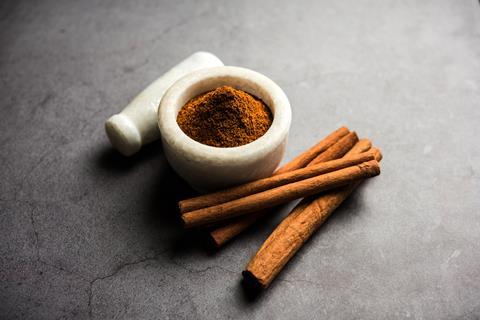 As with most spices, cinnamon has a rich history, peppered with myth, mystery, and very real wars – spices may now be available in every supermarket, but once they were a rare and valued commodity. Cinnamon turns up in historical records as a gift to monarchs and an offering to the gods, was used in Ancient Egypt as part of the mummification process; the Greek writer Sappho featured it in her poetry and the Roman emperor Nero is alleged to have burned an entire year’s worth of Rome’s supply on the funeral pyre of his second wife. 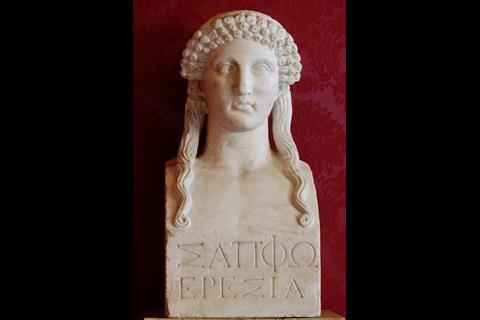 Ancient Greek poet Sappho referred to cassia, a type of cinnamon, in the 7th century BCE 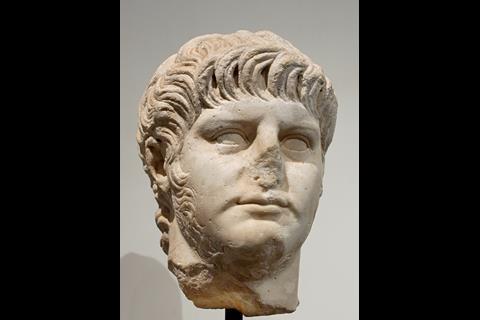 Emperor Nero is said to have added a year's worth of Rome's supply of cinnamon to the funeral pyre of his second wife, Poppaea Sabina, in AD 65 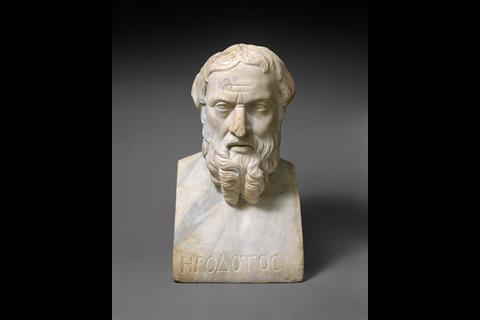 The traders who brought the spice to the Mediterranean were keen to keep its origins shrouded in mystery. Greek historian Herodotus recorded tales of the giant ‘cinnamon bird’ – a species native to Arabic countries that collected cinnamon from unknown lands to line their cliff-face nests. Spice collectors were said to leave chunks of meat at the foot of the cliffs for the birds to retrieve. These heavy hunks of meat would prove too much for the nests, which would give way under the weight and the collected cinnamon would fall to the ground. Stories like these helped maintain the mystery and prevent would be competitors from seeking out the true source. 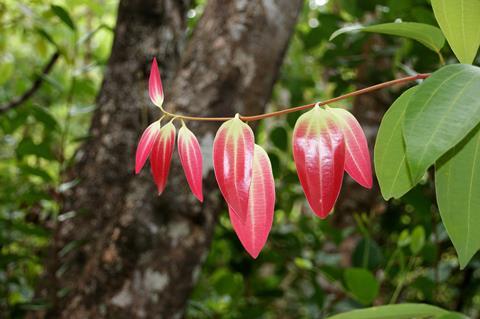 Had they braved the legendary cliffs, giant birds and even winged serpents said to guard the spice, they would have discovered a more mundane truth: that cinnamon comes from the inner bark of a small evergreen tree. There’s a few varieties with subtly different properties, but ‘true’ cinnamon comes from Cinnamomum verum, native to what is now Sri Lanka. The distinctive cinnamon ‘quills’ are formed by first removing the outer bark, then rubbing a brass rod on the inner bark to loosen it before carefully peeling it off and setting it aside to dry. 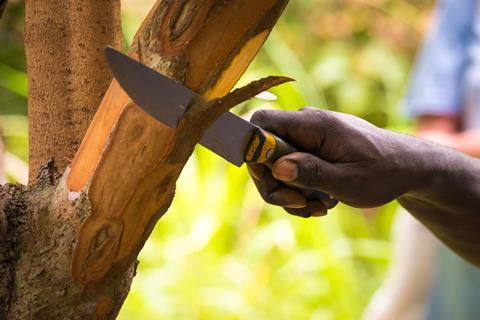 But no amount of mythical creatures could prevent discovery forever – especially as worldwide demand for the spice grew and European explorers saw an opportunity for exploitation. In the 16th Century, Portuguese traders ‘exploring’ the region invaded the island of Kotto and enslaved the population – seizing control of the cinnamon trade. The Portuguese were then defeated by the Dutch, who in turn lost the island in one of their many wars with the British. Throughout all this bloodshed, new varieties of cinnamon were becoming popular and accessible, so by the time the British held the monopoly on ‘true’ cinnamon, it was no longer the valued resource it once had been.

The compound that gives cinnamon its desirable properties is a phenylpropanoid called cinnamaldehyde. It accounts for up to 90% of the oil extracted from cinnamon bark, and can be fairly easily separated from the other components (which include eugenol – another very festive compound found in large amounts in cloves) by steam distillation.

In the plant, these compounds may have evolved to ward off hungry herbivores and help defend against pathogenic fungi and bacteria. Investigation of cinnamaldehyde’s bioactive properties have found it to be an effective insecticide – specifically against mosquito larvae – and an effective repellent to ward off adult mosquitoes. Although there’s not enough evidence at present to state any specific health benefits with confidence, there’s some suggestion it can prevent formation of Tau protein tangles, so may have a role to play in preventing or treating Alzheimer’s disease. It’s being investigated for its role in metabolic health and obesity, as it seems to interact with adipose tissue. Cinnamaldehyde can also kill certain bacteria outright, while it inhibits the growth of others and prevents them from forming a biofilm.

There’s also another application that you may not expect from observing its action in the plant: cinnamaldehyde polymerises to form a protective film on steel surfaces to protect them from corrosive liquids.

Of course, the last Chemistry in its element of 2020 wouldn’t be right without Covid rearing its ugly head. A paper published just a few weeks ago uses computational studies to show that components of plant oils – including cinnamaldehyde – contain structures that should be able to bind to and inhibit the spike protein that Sars-Cov-2 uses to merge with a host cell membrane. 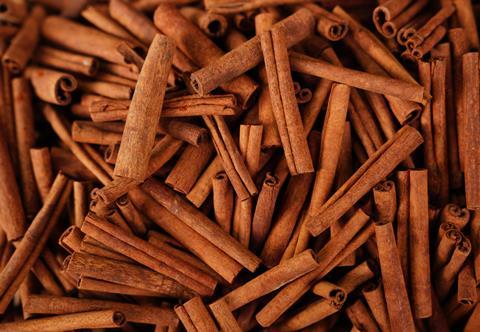 So how did a spice from Sri Lanka, traded through Arabian nations into the Mediterranean and fought over for centuries by European powers, become associated with the season of goodwill? Ultimately, it’s down to a chemical property of cinnamaldehyde. Before widespread refrigeration, antimicrobial spices were used to preserve and store perishable foods, including meat. Any feast during winter would therefore need lots of cloves, ginger, nutmeg and cinnamon. Through time and technological advances, this once-essential spice has transformed into a tasty tradition.

That’s all for Chemistry in its element for 2020 – thanks for sticking with us for what has been an unusual year, where we’ve had to do more last minute compounds-that-suddenly-became-relevant than ever before. And thanks also for getting in touch with your requests and comments – in a year where so many of us have been isolated from our friends, family and colleagues, it’s great to hear from you. We’ll be taking a break over Christmas and for the first few weeks of the New Year, but please use this opportunity to catch up on the compounds you’ve missed, and send in any suggestions – email chemistryworld@rsc.org or tweet @chemistryworld.

Merry Christmas and Happy Holidays from all of us at Chemistry World.

Additional music: Two versions of The first noel by Adrian Walther and Shane Becker, via Sounstripe