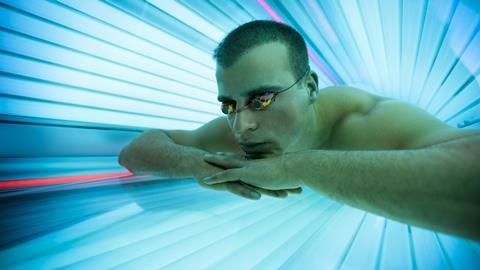 A family of biological pigments that make life more colourful

Beauty may only be skin deep, as the old cliché goes, but melanin – a biological compound mainly known for its role in skin colour – is responsible for much more than just a sun tan. The name comes from the ancient Greek word melanos, meaning dark, and is thought to have first been coined by the Swedish chemist Jacob Berzelius, one of the founding fathers of modern chemistry.

While the word ‘melanin’ is now generally used to refer to dark pigments found in mammals, there are many different types of melanin. It’s the most common pigment in the animal kingdom, but plants, bacteria and fungi also contain versions of melanin – in fact, the brown colour of over-ripe bananas is due to melanin produced by oxidation in the skin. 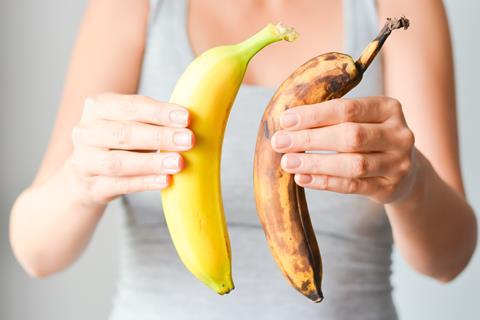 Whatever the source, melanin is a polymer made up from long chains of modified amino acids and usually packed into tiny granules. (As an aside, polymer is another word first used by Berzelius, although in a different context to the way we use it today, and he’s also credited with inventing the word protein). 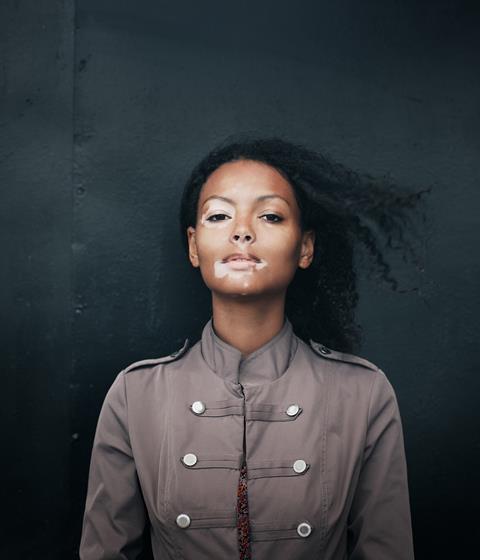 Melanin production in animals starts with the amino acid tyrosine, which is oxidised, polymerised and modified in various ways to make different coloured forms. The two most common types of melanin in humans are brown or black eumelanin and red phaeomelanin, and the relative amounts of each are controlled by a number of different genetic variations. Dark skin and hair are rich in eumelanin, but pale skin and blond hair have only a smattering while albino people lack melanin altogether. Adding a dash of phaeomelanin into the mix results in strawberry blonde hair, and a big dose is responsible for fiery red.

Phaeomelanin is also responsible for the darker pink skin colouration of certain body parts, such as lips, nipples and genitals, while eumelanin is to blame for moles and freckles. And as sun-seekers everywhere will know, exposure to ultraviolet rays from the sun or a tanning bed leads to a boost in melanin production in the skin and that resulting suntan. It was thought for many years that the sole function of melanin in the skin was as an inbuilt biological sun-screen, which explains why people living in less sunny latitudes have paler skin, but researchers now think that is an overly simplistic explanation.

Because tyrosine is an aromatic amino acid, meaning that it contains a ring of six carbon atoms, the resulting polymer is particularly rich in carbon rings. This creates a structure that’s very good at absorbing a range of light wavelengths from visible to ultraviolet, explaining its dark colour and UV protective properties. But these kinds of chemicals are also very good at mopping up damaging free radicals and toxic molecules, so scientists now think that melanin plays a more general role in maintaining the health of the skin. 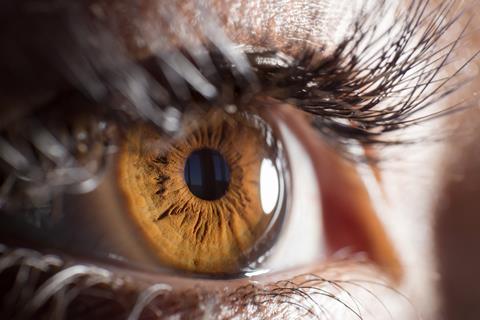 To make matters more complicated, melanin isn’t only found in skin and hair. Melanin in the iris determines eye colour, in conjunction with the levels of other molecules. Lots of melanin leads to dark brown eyes, lower levels result in hazel or green, while blue eyes are due to having little melanin. It’s also found in the retina where it helps to cut down on rogue light scattering inside the eyeball, much like painting the inside of a camera black. 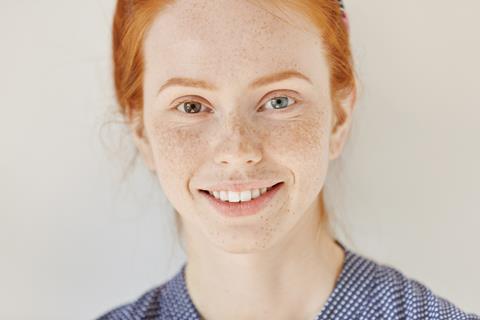 Melanin also turns up in the brain in an unusual form known as neuromelanin, located in a region known as the substantia nigra, literally translated as ‘dark matter’. The neurodegenerative condition Parkinson’s disease is caused by the gradual death of brain cells in this area, and some researchers have suggested that a loss of neuromelanin – along with its protective effects – might be linked to the condition. The pigment is also found in the inner ear, although exactly what it’s doing there is still a bit of a mystery.

Other species have come up with alternative uses for melanin. It gives colour to animal fur, bird feathers and butterfly wings. The iridescent sheen seen on the shells of insects such as beetles is due to carefully constructed, highly refractive layers of melanin pigments. Melanins play a role in determining the infectiousness of certain moulds, and protect microorganisms from UV light and chemical damage.

Dipping into the sea, one important natural source of melanin is cephalopod ink – the dark liquid produced by creatures such as octopuses, squid and cuttlefish when they’re threatened by predators. Squid ink is velvety blue-black and highly prized as a culinary delicacy, octopus ink is jet black, and cuttlefish ink is a lighter brown known as sepia (from which the artistic sepia tint gets its name). 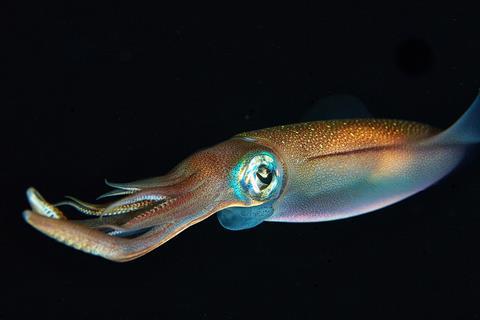 In some cases the ink acts merely as a smokescreen, creating enough confusion for the animal to make an escape, while in others it acts as an irritant or interferes with a predator’s sensory organs. Even more impressively, some animals can squirt out a mixture of ink and mucus that hangs in the water and makes what’s known as a pseudomorph – a cephalopod-shaped ink sculpture that acts as a decoy while the prey slips out of sight. Ink-redible!

That was Kat Arney on the colourful chemistry of the family of pigments we call melanin. Next week we’re going to stick with the theme of biological pigments, with the case of the bright blue lobster.

The unusual colours are almost certainly caused by genetic mutations, but that alone does explain the rarity of these lobsters.

Mike Freemantle returns next week to investigate blue, orange and even white lobsters, and discover the chemical cause of all that variation. Until then, get in touch with any questions or comments – email chemistryworld@rsc.org or tweet @chemistryworld. I’m Ben Valsler, thanks for listening.