You Brexit, you pay for it

While the UK voted to leave the EU in 2016, the topic continues to dominate the news cycle throughout 2017 – at least in the UK. As the country is a scientific powerhouse and Chemistry World is published by a British scientific society, Brexit has, unsurprisingly, continued to pop up regularly on our pages (in 2017, we’ve run no fewer than 33 stories that have mentioned it). The reason for this is fairly obvious. Despite the shock vote coming in over a year-and-a-half ago, exactly what’s going to happen in March 2019 – when the UK looks set to crash out of the EU – is unknown.

Consequently, many of our stories have focused on what this uncertainty means for scientists. Will EU researchers working in the UK be allowed to stay? Will UK participation in massive EU research programmes continue seamlessly? What’s going to happen to the chemical industry with respect to chemical regulation rules? These are some of the big questions that are still unanswered. However, there are signs that the impasse that has gripped talks since they began may now be easing. A breakthrough agreement on the rights of EU citizens in the UK was struck in December, but it seems wise not to count any chickens before they’re hatched.

How to use this timeline

Simply click the direction arrows to go to the next or previous story, or click and drag along the timeline itself to jump ahead in the year. There was a lot to report on in 2017, so you can use the + or - buttons to zoom in or out of the timeline itself

You can choose from our four detailed timelines to take a closer look at the chemistry research, news and views that happened in 2017 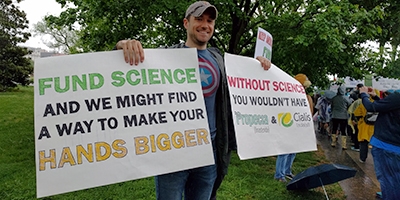 Science hit the headlines throughout the world in 2017, with Marches for science rising against the Trump administration in particular. And Brexit may mean Brexit, but what does it mean for chemistry? 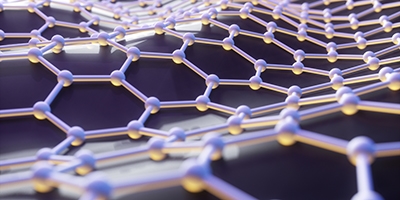 All the big developments in chemistry research, including bonding, reactions and synthesis, materials and the rise of digital chemistry 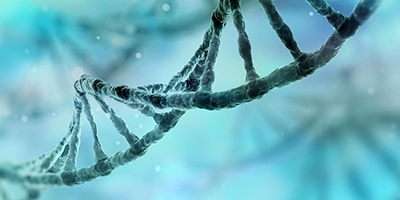 From a Nobel prize in imaging biological systems to developing powerful new painkillers, chemists have been at the forefront of medical innovation in 2017 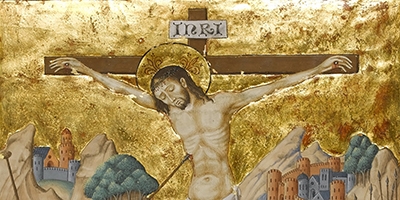 Chemists continue to help us understand our history, shedding light on materials and practices behind great works of art, while shaping the culture we live in