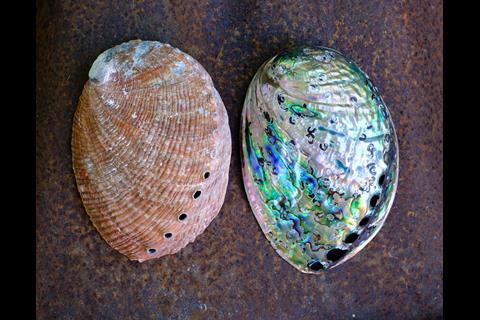 Abalone shells display iridescence, an example of colouration produced by the physical structure of the shell's surface 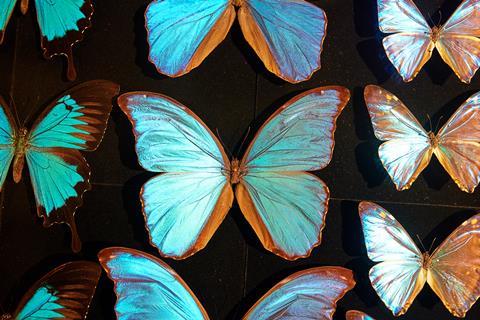 Iridescent butterflies, on loan from Lifescaped. Structural colour is common throughout nature and researchers have only been able to begin replicating such structures recently 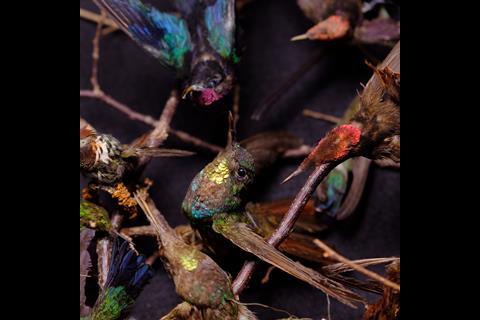 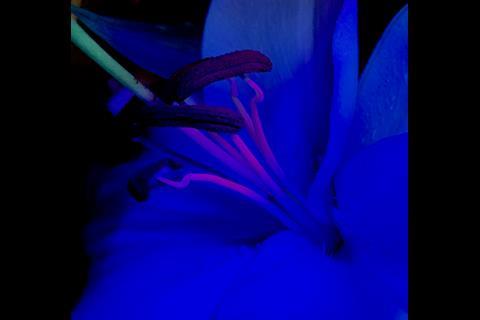 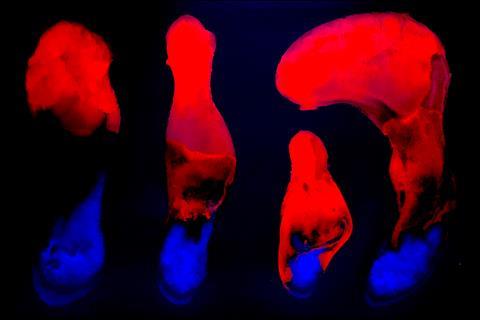 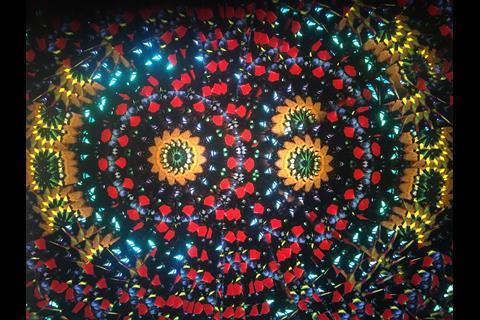 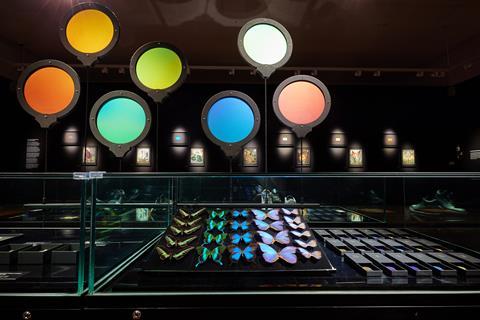 The Naturally Brilliant Colour exhibition, which examines nature's use of structural colour and the development of synthetic counterparts, will run until September at Kew Gardens

A new exhibition at Kew Gardens in London will showcase structural colour, a phenomenon that arises from the reflection of light from complex nanostructures. Kew says these are ‘the brightest colours ever created’, and they will be displayed from 17 May to 26 September 2021 at the Shirley Sherwood Gallery of Botanical Art.

Typically, synthetic materials are coloured with dyes or pigments that absorb certain wavelengths of light and reflect others. Structural colours are created by nanostructures that reflect light within a material and produce a hue that never fades, unlike pigments and dyes.

The upcoming exhibit will feature Pure Structural Colour, which is a technology developed by Lifescaped lab in the UK that replicates microstructures found in nature, for example in hummingbirds and some marine animals, to generate any shade of colour in its most vivid form. It could potentially one day replace pigments that are hard to source ethically or sustainably.

Pure Structural Colour will soon appear in several commercial products, and it is also being tested for use by biologists as a vivid marking for animals, as well as to discourage poaching, according to Lifescape.

The exposition will include ‘prototype accessories coated with Pure Structural Colour’ to help illustrate its potential in the world of fashion and design, according to Kew. ‘Scientists have sought to reproduce the brightest, metallic-like colours of nature for decades,’ said Andrew Parker, Lifescaped’s director. ‘In Pure Structural Colour, this has been achieved on a large scale for the first time.’