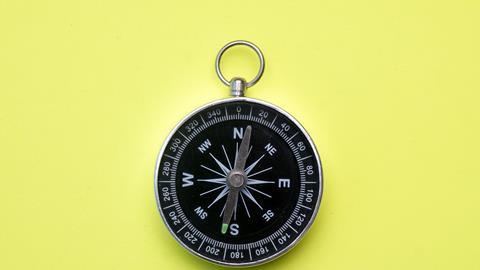 Government guidance has been published with the aim of helping its research community work to research integrity standards that align it with the university sector.

The research concordat, published in 2012, is the UK’s national policy statement on research integrity. It is a voluntary agreement that is not legally enforceable. The concordat sets out five commitments relating to standards of rigour and integrity. They apply to researchers, their employers and funding bodies, and are a condition of grants from many research funders.

But the concordat was written with higher education institutions in mind. With this new guidance, the government lays out how to apply the concordat to research within a government context. This includes UK government departments, agencies and public laboratories and those who conduct or supervise research, employ researchers or commission research. Those working in government already have to comply with the seven principles of public life – the Nolan Principles – which set out ethical standards.

‘The concordat provides a focus for government departments and research organisations and the government scientific and analytical community to improve research culture and raise the quality of research and research practice,’ the guidance states. ‘It provides a basis for [senior managers] to test and challenge departments and bodies to make progress on research integrity and to think about how success might be measured.’

The guidance notes that compliance with the concordat should become a condition of all government research funding and should be considered from the start of any work. It also states that government should be as open and transparent as possible with publicly funded research, which should be free to access wherever possible, released promptly and in a way that promotes public trust. However, it acknowledges that this won’t always be possible as, for example, the Official Secrets Act takes precedence.

‘It seems the impetus for the guidance has come from the government’s chief scientific adviser,’ says Stephen Curry, a professor of structural biology and chair of the declaration on research assessment, which recognises the need to improve the ways in which researchers and the outputs of scholarly research are evaluated. ‘It will align government and university researchers, which is sensible given the interchange that can occur between these two sectors.’ He is not aware of data on any particular concerns with the integrity of research in government departments but adds that there may be a public perception that government researchers are less independent and therefore less trustworthy than university-based researchers. ‘[Plus] this government has a growing reputation for being less trustworthy than most and there have been evident tensions between science advisers and ministers.’

Malcolm MacLeod, a neuroscientist at the University of Edinburgh and academic lead for research improvement and integrity, welcomes the government’s steps to ‘maximise’ research integrity and quality. However, he notes the guidance states that departments ‘may wish’ to put in place procedures to deal with non-compliance with the concordat. ‘I’d say that was a bit mealy-mouthed. One might have hoped for something more definitive. It’s always best to have a policy in place with sanctions and criteria already determined rather than responding to issues if they arise.’