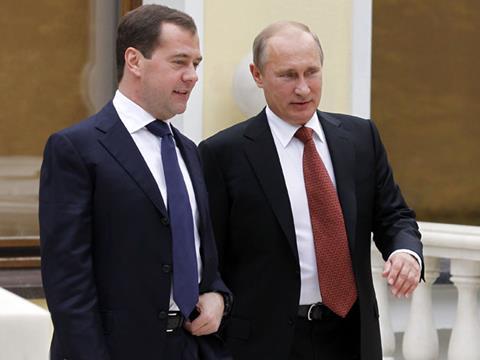 The Russian government has earmarked RUB9 billion (£178 million) to enable its leading national universities to break into the top 100 in the global league tables. In a recent decree, Vladimir Putin, Russia’s president, announced plans that would see at least five of the country’s universities enter the top 100 by 2020.

Meanwhile, education experts believe that implementing these plans may be extremely difficult. Alex Chaplygin, head of the National Rating of Russian Universities and one of Russia’s leading higher education analysts, says there are at three leading global university league tables – The Times Higher Education, Shanghai and QS rankings – and it is unclear which of them will have the highest priority for Russian universities.

Historically, Russia’s leading universities have always performed poorly in all three of these league table and it will not be easy for them to significantly improve their positions in the short term. The low placement of Russia’s universities in the international rankings has, in the past, sparked displeasure from the government and universities, who believes that the rankings do not really reflect universities’ standing in the international arena. Nevertheless, Vladimir Vasiliev, chairman of the St Petersburg Union of University Presidents, says that breaking into the top 100 in these rankings should not be an end in itself for Russian universities. ‘University ratings is not even the picture of  the day before, but those of 15 years ago,’ he says. ‘Universities also need to look ahead.’

He adds that Asian universities, and in particular Chinese ones, are expected to become major competitors with Russian universities in the global rankings in the coming years. This is mostly due to the massive state investments to develop them  in recent years.

Meanwhile, the latest state initiative has already sparked criticism from the Russian Student Union, which believes that the decree creates the conditions for corruption and unfair distribution of funds to ‘selected universties’.