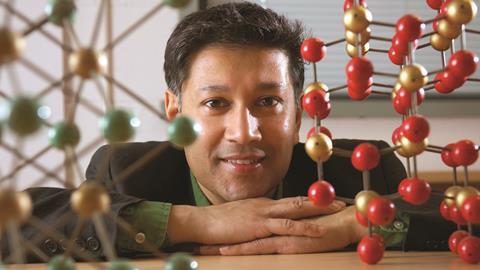 The Royal Institution (RI) has announced that Saiful Islam will present this year’s Christmas lectures.

First held in 1825, generations of budding scientists and public audiences have attended the lecture series, which focuses on a particular theme each year. The BBC has broadcast the lectures since 1936, only taking a brief intermission during the second world war.

This year Islam, a materials chemist from the University of Bath, will be discussing energy in his series Supercharged: fuelling the future. To tie in with the BBC’s 80th anniversary, he will also pay homage to some of the RI’s most famous televised lectures, including Peter Wother’s recent talks on chemistry in the modern world.