On the scent: a journey through the science of smell 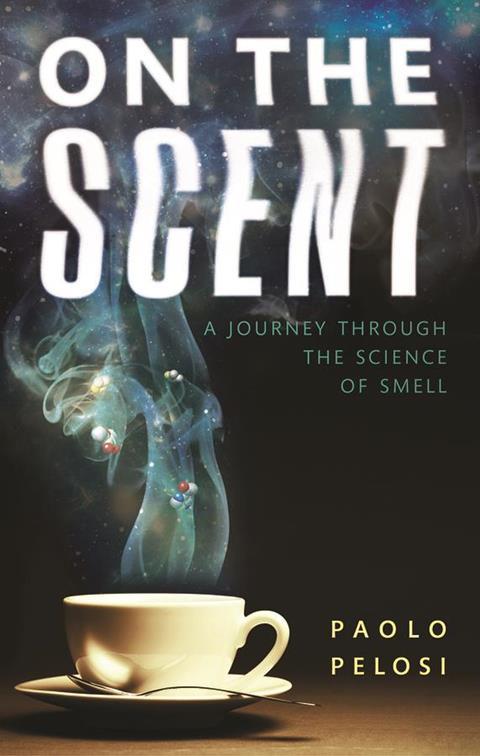 I really hate cucumber. Throughout my life this revelation has been met by stunned faces and people saying ‘but it doesn’t taste of anything’. My response is always the same: ‘it does to me’. It wasn’t until I read On the scent that I understood how this fruit could be so disgusting to me and so benign to everyone else: humans have two receptors that detect cucumber’s volatile molecules, and in people like me one of these is more sensitive than usual and recognises the smell as rancid.

In On the scent Paolo Pelosi takes his readers on a journey through an imaginary city, where different streets are identified by different types of odour molecules, as he attempts to map out the olfactory system. Head done one street and you find the terpenoids, responsible for the fresh scents of many plants; down another you’ll find the phenols with their recognisable disinfectant smell.

Pelosi’s knowledge of the olfactory system and all its intricacies is outstanding, and his passion for this area of biochemistry is evident in every page of the book, whether he’s describing how odour molecules fit into their specific receptors, or the trials and tribulations of his eventful research career.

It must be said that this is a complex and somewhat heavy-going topic, and although Pelosi does his best to break it down into manageable chunks, there were times when I found myself lost in all the lists of chemical names and associated smells. Thankfully this is often broken up with more engaging anecdotes, such as female mice licking urine left behind by males in order to identify a potential mate from the volatile compounds in this chemical message.

If you’re interested in molecules that act as aphrodisiacs to pigs, how ants and other social insects use pheromones to organise their societies, and how our brains convert these chemicals into the smells we experience, On the scent is certainly packed with everything you could want to know, not to mention a few things you probably didn’t!