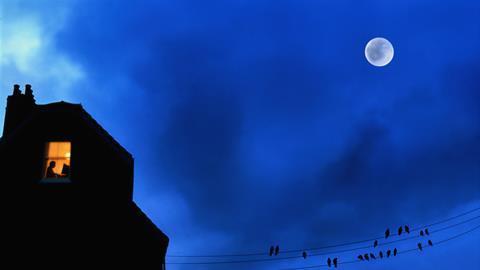 When my working day is over, I close my laptop and hide it away under my sofa so that I won’t catch even a glimpse of it until the start of the next working day. But sometimes I don’t shut it down correctly, and I’ll hear an email ping into my inbox late in the evening. This instantly raises my stress levels, as I mull over what it could be, and dread what awaits me the next morning. This isn’t a logical response – most of the emails I get are nice, or they’re spam.

I’m at least fortunate in that no-one expects me to reply to emails on evenings or weekends (or at least, no-one has complained to me about not doing so). But not everyone is as lucky. In a recent survey of employees at Australian universities, 21% of respondents said that their supervisors expect them to respond to calls and messages outside of working hours. Further results of the survey reveal that those respondents are more likely to be exhausted, distressed or ill than employees whose free time remains their own.

It’s for reasons like these that some countries, including France, Argentina and Ireland have laws or codes of practise that protect an employee’s right to disconnect. Various campaign groups are now pushing for something similar to be introduced to the UK. While each country’s rules vary in their exact details, all state that employees cannot be penalised for not responding to calls and emails outside of working hours. Some, such as Argentina’s, go as far as to prohibit employers from communicating with employees outside of agreed times.

Wider restrictions on when you can send emails would be wildly impractical, particularly as remote working has made it easier – or more necessary – for people to adopt flexible working patterns. Particularly during the pandemic, many people had to work evenings or weekends to free up weekdays for caring or other responsibilities. Placing restrictions on the types of work they can do during these times adds further burdens that late-night working is intended to relieve. It also adds to an expectation that they should still be immediately available on weekdays during traditional working hours.

Of course, emails aren’t really the problem – if that was the case, we could all turn off our notifications without guilt. The issue arises when the people demanding an instant response from you have the power to affect your career, and when you lack the power to say no to their unreasonable demands. A law is a blunt instrument for evening up this power imbalance. But if the pandemic still hasn’t taught everyone to be compassionate about everyone’s life circumstances, then perhaps it’s needed.