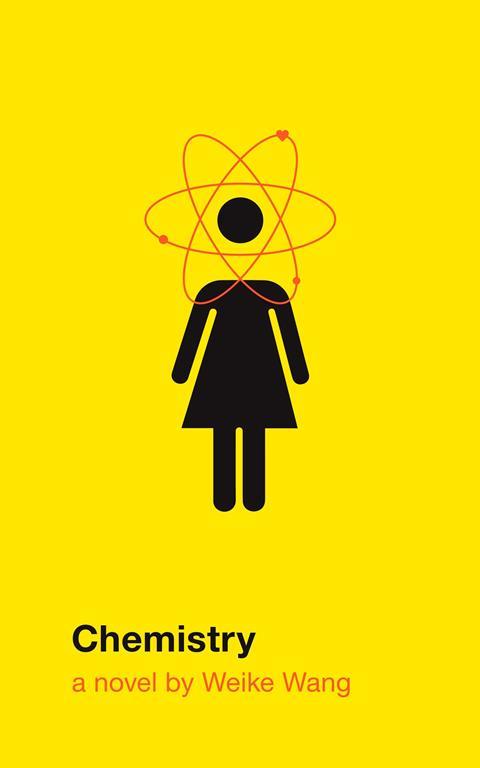 First-time novelist Weike Wang takes us inside the mind of a Chinese American PhD student in Boston. In Chemistry, our unnamed narrator drops out of university, ends things with her boyfriend and struggles with her mental health and her relationship with her parents.

Wang writes with a unique style. No punctuation around speech. And some very short sentences. Kind of how you think. How I do anyway. Once I had settled into the book and got used to this way of writing, I really liked it. It was very effective at connecting the reader with the narrator’s emotions.

I also enjoyed the story in general, especially the scenarios I could relate to – like when she describes sweat as ‘fat crying’ or when she says her pregnant friend feels like a ‘crazed hippo’. Wang also weaves in lots of beautiful science references into her prose, my favourite being: ‘Catalysts make reactions go faster. They lower activation energy, which is the indecision each reaction faces before committing to its path.’

There was a passing reference to the pressure that drives ones of the narrator’s colleagues to fabricate their data. This and other nuggets reflecting on the realities of working in a lab will certainly resonate with other scientists.

But while the premise for the book was refreshing – it’s rare that a chemistry student is central to a fictional story – the actual plot was just too subtle for me. Nothing much really happens. The ending, in particular, left me feeling flat and frustrated.

Wang’s style is charming and the book is easy to read but I only found it mildly entertaining. There is an Iraqi proverb that says ‘whoever writes a book should be ready to accept criticism’. Now that Wang has developed her unique style, I hope she conceives a stronger plot to use it on.