Graphene: the superstrong, superthin, and superversatile material that will revolutionize the world 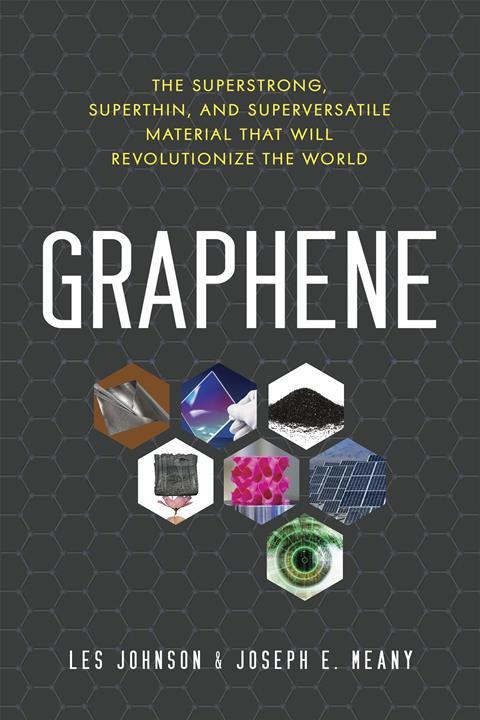 The possibilities for ‘wonder material’ graphene are seemingly endless. We are told it could be the basis for new batteries that run solely on ambient heat, or could help reimagine the designs of spacecraft that explore the outer reaches of the universe. But will it live up to the hype? Les Johnson and Joseph Meany say so. In Graphene, they speculate that technological advances it enables will carry us into a utopian future by the end of the 21st century, and state confidently that we’ll start living graphene-enhanced lives by the end of the decade. To the cynical among us, it all sounds a bit too good to be true, given the seemingly insurmountable hurdles in the world of graphene research that have yet to be overcome. But this book does a remarkable job of winning over even the most pessimistic of readers.

The authors – a physicist and a chemist – outline the discovery of graphene and the controversy surrounding it, as well as considering similar materials that have come and gone before it. They chart the story of the fullerenes, for example, from the initial excitement surrounding their discovery to the way they have ultimately slipped into obscurity, which helps to paint a picture of the pitfalls graphene must traverse.

Graphene explains the problems new technologies face, and examines some of the winners and losers from history. Using the examples of the introduction of lasers, the microprocessor and the internet, to name a few, Johnson and Meany show how new inventions can revolutionise societies. They also go through some of the ideas that never quite made it, such as high-temperature superconductors and cold fusion. They make the case, however, that unlike fullerenes, and later carbon nanotubes, graphene will ultimately succeed and go on to fulfil its potential.

Written in a humorous and accessible manner, this book is perfect for those looking for an introduction to graphene and an overview of the ways it could potentially change our lives for the better.