The secret science of superheroes 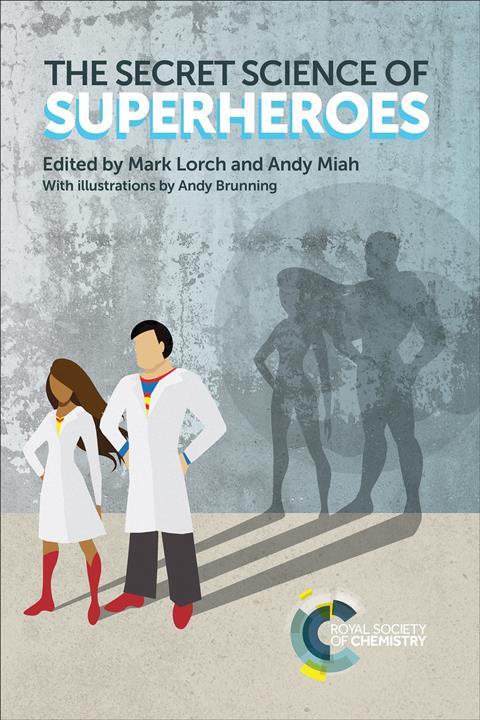 The secret science of superheroes is a collection of scientific essays that were written by a team of science writers over a single weekend, then compiled and edited by Mark Lorch and Andy Miah.

While there are plenty of equations, diagrams and mind-bending concepts, it’s definitely not a textbook. It’s far too silly to be a textbook. In fact, there is a wonderful juxtaposition in using well-considered logical scientific arguments to explain the (often ridiculous) comic book world by, for example, predicting and understanding the physical properties of Captain America’s vibranium shield or asking how easy it would be for Elastigirl to give birth.

What I loved about this book was the fact that each chapter was independent and unique, and each had a different approach – which makes sense as each chapter is written by a different author talking about their own favourite subject in their own way. The secret science of superheroes addresses all of those niggling inconsistencies that hardcore nerds have grumbled about during movie marathons, but it also breaks the science down in a fun and easy-to-read way for the comic book novice. I honestly think this book would appeal to anyone, regardless of their scientific education. Let’s face it, is there really a better way to learn about epidemiology than by choosing which virus would best enslave humanity?

The secret science of superheroes is fun, engaging and suitable for superhero fans of any level. Not to mention a great way to learn how to laugh like an evil genius.