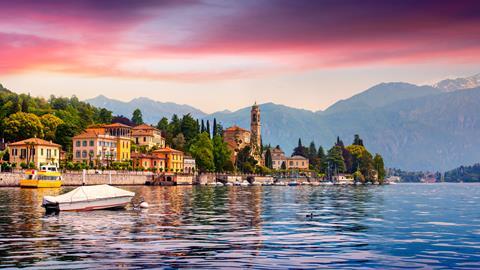 Fashioning a career in Lombardy

The top of the ‘boot’ of Italy, Lombardy is in the north west of the country, where the hot climes of the Mediterranean give way to the Alps. Home to some 10 million people, the region is one of the wealthiest in Europe (its GDP is more than Ireland’s) and is dominated by the region’s capital, Milan. 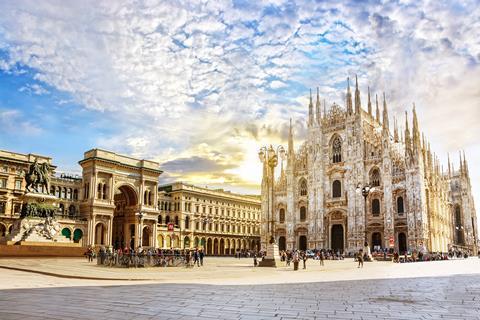 The Piazza Duomo is the heart of Milan

Chemicals manufacture is Italy’s third-largest industry in terms of export, with a turnover of some €52 billion (£46 billion) a year. Lombardy is the largest chemical hub in Europe outside of Germany, and is responsible for a staggering 45% of this wealth. A third of Italy’s chemical firms call the region home, directly employing 72,000 staff (4% of all chemical industry workers in Europe). The area also has a blossoming pharmaceutical industry, with more than 50% of Italy’s clinical trials taking place in the region.

If the job prospects don’t sell Lombardy for you, there’s also the views. Fancy living on the shores of Lake Como, dining al fresco on fine Italian cuisine and sipping wine in the shadows of the mountains? This is the place for you.

Traffic. Milan’s rush hour is the stuff of nightmares. Italian driving is also well known for its relaxed attitude to things such as collisions, parking restrictions and the concept of pedestrian crossings. The good news is that there is a reliable public transport system, including a metro system and trams.

This varies widely by chemical sector, role and seniority. The simple answer is that wages seem to be comparable with the rest of Europe. In Italy, this is to your advantage. 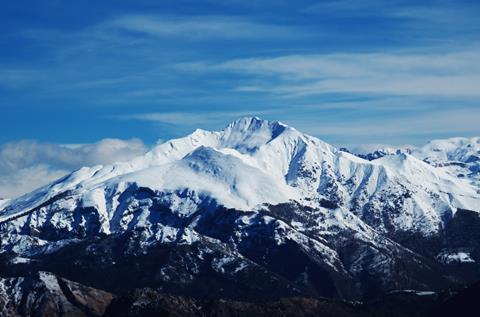 Climb every mountain. Or just look at them. They’re pretty.

Although Milan is more expensive than other Italian cities, it’s still a fraction of the cost elsewhere in the world. Movehub suggests rents are 50% lower than in London, and utility bills are far more reasonable. Expatistan suggests the monthy rent for a reasonably sized furnished flat in Milan is in the region of €1142 a month.

Worried if the kids will settle in? Don’t be. The school system is similar to the rest of the world, and the education system in Italy is free from age three until university. There are also a host of private schools thanks to Milan’s position as a finance hub, meaning that tuition is available (for a price) in English.

Couture capital of the world, Milan is considered the epitome of Italian style, with Milan Fashion Week a cultural highlight. If you’re looking for something a little less up to date, you can also relive the glories of the Roman Empire: Milan was its capital from 286 to 402AD and the city is filled with ancient architectural touches. During the Renaissance, Lombardy attracted the brilliant mind of Leonardo Da Vinci, and the city is home to his famous The last supper mural.

Sport comes in two flavours: red and black or blue and black. AC Milan and Internazionale (Inter Milan) are one of the world’s biggest sports rivalries, and as they share a stadium there is football at the giant San Siro stadium almost every week. Those looking to escape the crowds have plenty of options, including easy access to the Alps for winter sports or hiking.