Employers owe it to job candidates to ask about desired salaries 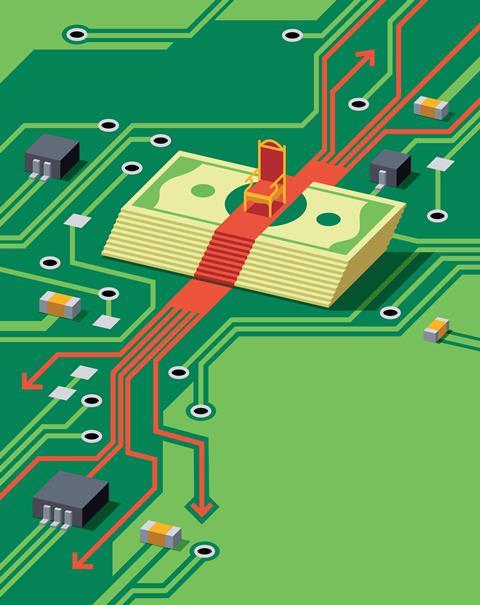 Salary offers should be ruled by what you deserve, not what you already earn

Every time you’re offered a job, your value is calculated. What is your past experience and current potential worth to your prospective employer? It’s a difficult equation to solve. Market forces and the demand for particular skillsets can change salaries year-on-year, and two people with the same job title can earn very different amounts depending on the sector they work in and their geographical location.

The bluntest tool in the salary negotiation box is the infamous question ‘What is your current salary?’ Its use is controversial – so much so that in the last few years, it’s been made illegal in several US states. Yet 47% of UK employers surveyed for the Young Women’s Trust in 2018 said that they ask it.

As Rachel Brazil mentions in her article on the gender pay gap, basing salary offers on what a candidate currently earns is one of many factors that contribute to the continuance of such disparities in earnings. Indeed, there’s some evidence that in those areas of the US that have outlawed asking about previous salaries, both gender and ethnicity pay gaps have decreased to some extent.

As Rachel Brazil mentions on p60, basing salary offers on what a candidate currently earns is one of many factors that contribute to the continuance of the gender pay gap. Indeed, there’s some evidence that in those areas of the US that have outlawed asking about previous salaries, both gender and ethnicity pay gaps have decreased to some extent.

Employers ask about salary because they don’t want to waste time interviewing and making an offer to someone they can’t afford. But asking what a candidate earns is a very one-sided way of doing that. The candidate gains nothing from answering, other than a suspicion that the company will be offering them the bare minimum.

It can also give a limited view of what a candidate wants from a job. People change jobs for a variety of reasons. Some look for more responsibility and higher pay, while others may be happy to take a pay cut in return for a healthier working environment or work–life balance. ‘What is your desired salary?’ is a much better and insightful question to ask, particularly if it is followed by a conversation about what the candidate and employer expect from each other. It also gives off a better impression of the company, as it suggests that the company is interested in listening to employees and meeting their needs. Of course, companies should also do their part by publishing the salary range on offer.

Too great a focus on salary risks overlooking the other ways in which employers should value their employees. Take the example of Joey Ramp, who has battled for years to get universities to implement policies for service animals in labs, based on her experiences with her own service dog Sampson. Her advocacy work is valuable, but has come at the cost of a career in research. Money isn’t the only thing we need from our jobs; through how those other needs are addressed, employers can show the true worth they place on the people they hire.