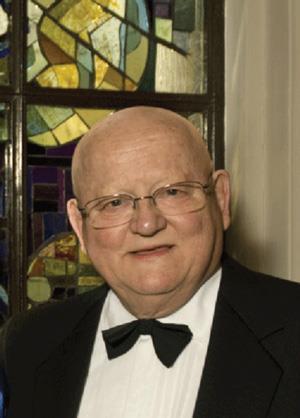 Once upon a time, an 11-year-old boy was given a chemistry set. It was no ordinary children’s chemistry set but a real professional one with proper equipment and even bottles of concentrated sulfuric acid. Like the wardrobe in C. S. Lewis’s Chronicles of Narnia, the chemistry set was a passage into a magic land of strange and unusual phenomena. The boy found that he could make exotic substances not found in everyday life. That was how Jack Baldwin discovered chemistry.

Now Waynflete professor of chemistry at Oxford, 36 years later, Baldwin still feels that the view of chemistry as the experimental discovery of the unexpected is important for attracting children to the subject. He blames modern chemistry teachers for putting children off the science by introducing too much theory too early. ‘It is foolish to give children the impression that chemistry is some sort of sub-branch of physics. It is not. Chemistry has a strongly creative potential, creating substances and materials never dreamt of before. This is not being emphasised in schools now. I was fortunate in having a very good chemistry master at my grammar school in Sussex’.

Ed. Sir Jack Baldwin is still an emeritus professor and active researcher at the University of Oxford